U2 set to perfom in India

Irish rock band U2 will be performing in India for the first time in December. 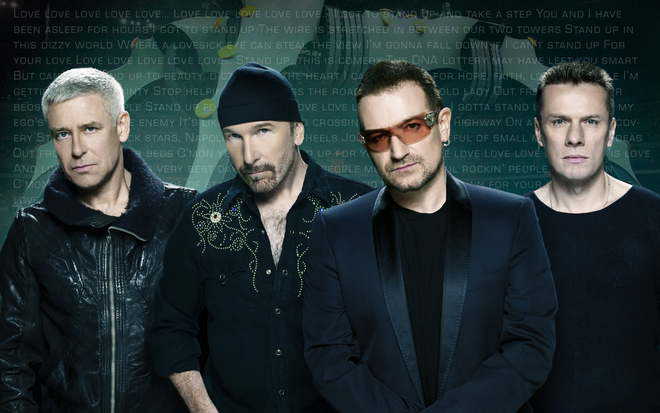 Irish rock band U2 will be performing in India for the first time in December. The band is set to bring their acclaimed U2: The Joshua Tree Tour tour celebrating the band’s 1987 album by the same name to Mumbai on December 15. It will be the final show of the tour.

The concert in Mumbai is produced by Live Nation Global Touring and brought to India by BookMyShow. It will be held at DY Patil Stadium. The band comprises frontman Bono, guitarist the Edge, bassist Adam Clayton and drummer Larry Mullen Jr.

“Mumbai is the perfect city to end our JT 2019 tour. We are very excited to see you there,” said Mullen. “We are very much looking forward to bringing a dash of Dublin to Mumbai, India. A country famous for its rich culture of art, music, movies, theatre, literature, food and so much more. There is a lot of excitement in the U2 camp,” said Clayton.

Edge added: “We have been around the world with The Joshua Tree and we can’t think of a better place to celebrate the end of this tour. Mumbai, India, we’re coming for you, I hope you’re ready.” “Mumbai. Let’s rock the house,” Bono said. — IANS