NEW DELHI: India has been ranked 57th among 195 countries in a global health security index, which also shows that most of the countries are unprepared for any major infectious disease outbreak. 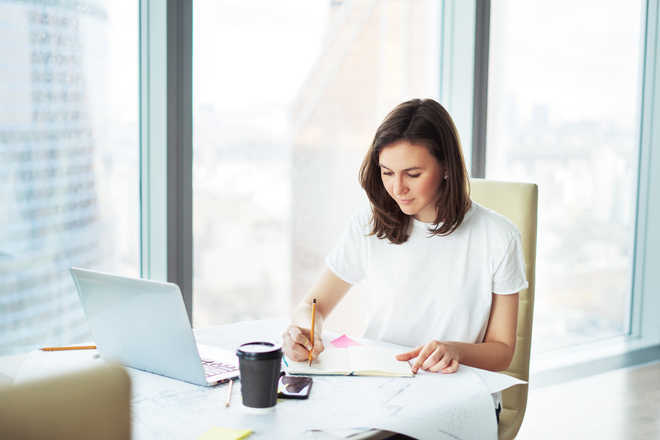 India has been ranked 57th among 195 countries in a global health security index, which also shows that most of the countries are unprepared for any major infectious disease outbreak.

Only 13 countries in the list, which is topped by the US, have a high score.

The Global Health Security Index is the first comprehensive assessment of epidemic and pandemic threats globally. It is a project of the Nuclear Threat Initiative (NTI) and the Johns Hopkins University Centre for Health Security, with research by The Economist Intelligence Unit (EIU).

The index assesses each country's capacity to prevent, detect and respond to health emergencies. The conclusions are based on responses to a set of 140 questions.

It also assesses the effectiveness of countries' health systems, their commitment to global norms, and the political, socioeconomic and environmental risk factors that can limit response.

As per the study, the average overall index score was just over 40 out of a possible score of 100, pointing to substantial weaknesses in preparedness. Even among the 60 high-income countries assessed, the average score was barely over 50.

Scores were normalised (0–100), where a score of 100 denotes most favourable.

"Without a way of identifying gaps in the system, we are much more vulnerable than we need to be," said Leo Abruzzese, Senior Global Advisor for Public Policy at the EIU.

Stronger health security conditions are not dependent on whether a country is wealthy, but are driven by a multitude of factors, including effective governance and a strong disease surveillance system.

Even when emergency plans are in place, there is little evidence that countries have tested these capabilities to show they would be functional in a crisis.

Besides, more than half of countries face major political and security risks that could undermine national capability to counter biological threats.

"In light of challenges in responding to the Ebola outbreak in the Democratic Republic of the Congo, political and security risks are clear barriers to effective response," the study said adding that only 23 per cent of countries score in the top tier for indicators related to their political system and government effectiveness.

Epidemics have been occurring with greater frequency. The 2014-16 Western Africa Ebola epidemic claimed more than 11,000 lives, and the latest outbreak of the disease, in Congo, has killed another 2,100 in 2018-19, according to the World Health Organisation.

These emergencies and others, including the Zika epidemic in 2015-16, highlight the need to understand how countries can better prepare to face these threats. — PTI