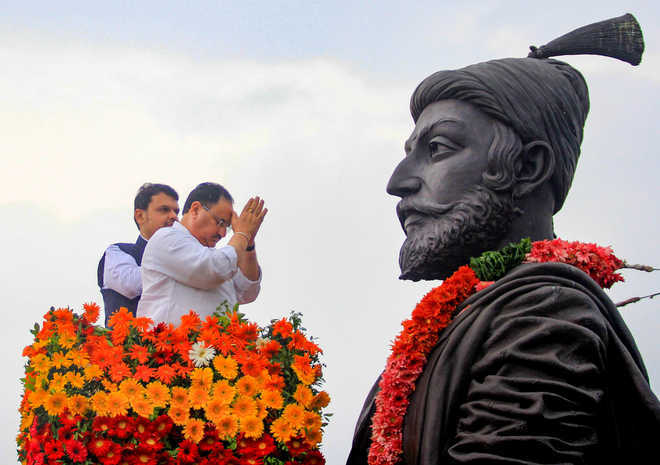 BJP working president JP Nadda today asked his party workers to get ready to contest all 288 Assembly seats in Maharashtra, leaving ally Shiv Sena stunned. Addressing party office-bearers at a meeting of the state executive, he said the BJP and its allies could easily bag 220 seats in the coming polls, going by the trends in the Lok Sabha elections.

“Any decision on the alliance will be taken by party chief Amit Shah and CM Devendra Fadnavis, but our party workers should be prepared to contest all seats,” Nadda said. Shiv Sena leaders were quick to point out that the BJP was preparing to ditch the party again, as it had done in 2014.

“We too are preparing to contest all seats,” Shiv Sena leader and Environment Minister Ramdas Kadam said.

In a newspaper interview earlier today, Shiv Sena leader Aditya Thackeray said his party and the BJP had decided to share everything equally, including the post of CM. The Sena insists the next CM would be from its fold if the alliance wins the elections again, but BJP leaders here insist that no such deal has been agreed upon.