KURUKSHETRA: The Indian Medical Association (IMA) has patented a new trade logo to establish the identity of MBBS doctors. The IMA said the initiative would be used as a counter for quackery and fake doctors. 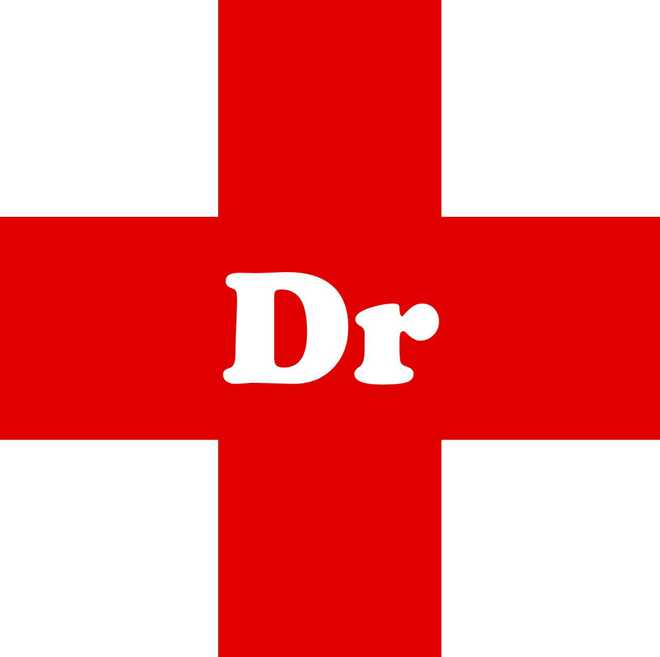 The new logo patented by IMA.

The Indian Medical Association (IMA) has patented a new trade logo to establish the identity of MBBS doctors.

The IMA said the initiative would be used as a counter for quackery and fake doctors, as only MBBS and higher medical degree holders would be permitted to use the new logo.

Dr AP Setia, state president, IMA, told The Tribune on Friday the new logo with “Dr” in the middle of the plus sign has now been patented by the IMA and is protected under the Trade Mark Act, 1999.

A red colour ‘plus’ with “Dr” written in the middle will make it different from the Red Cross Society logo.

Setia said patients would be the key beneficiary in identifying a qualified allopath on the basis of an officially verified trade insignia.

“Special drive will be launched to sensitise general public on which qualified doctor they should approach for allopathic treatment,” he said.

He said it was widely felt that several quacks and individuals not authorised to practice allopathy were rampant. Patent of a trade logo has now given us a legal tool to differentiate between an MBBS and a fake medical practitioner, he said.

Setia said the Union Government’s trade mark registry had registered the mark as intellectual property of the central division of the IMA.

“As the state unit got a communication from its central division yesterday, the new logo will be promoted widely among associations and the general public. Pharmacies, chemists, and veterinary doctors would not be allowed to use the newly-patented logo. Those found violating the trade logo will be liable for legal action,” he said.

Allopathy, homeopathy or other doctors across the country were using only one logo. But the IMA wanted a separate logo for allopathy doctors, for which IMA was making efforts since past few years.