NAKASHIPARA (WEST BENGAL): A suspected ''tantrik'' (occult practitioner) has been arrested following the death of a 10-year-old boy, allegedly due to rituals performed by her, in West Bengal''s Nadia district, police said. 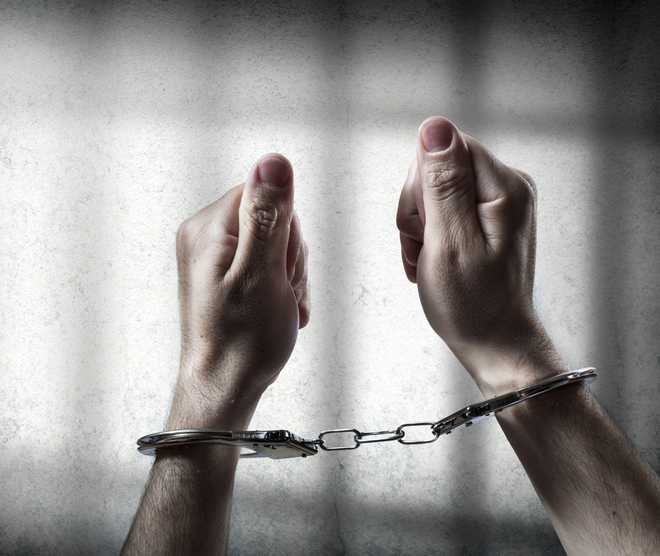 A suspected 'tantrik' (occult practitioner) has been arrested following the death of a 10-year-old boy, allegedly due to rituals performed by her, in West Bengal's Nadia district, police said.

According to a complaint lodged by Arfina Bibi, her son Jan Nabi Sheikh died and six-year-old son Jahangir Sheikh is admitted to a hospital with serious injuries due to occult practice by Alpana Bibi of Kanthalberia village, an officer of Nakashipara police station said.

The accused has been arrested following the complaint on Friday, he said.

According to the complaint, Arfina Bibi and Haladhar Sheikh, residents of Nangla village, had taken their sons to Alpana Bibi for treatment on September 22.

When Arfina Bibi revisited Alpana Bibi on September 25, she found that her sons' backs were burnt due to applying of hot oil, ghee and chilli powder on them, the officer said.

However, when Arfina Bibi demanded that her sons be returned to her, Alpana Bibi allegedly demanded Rs 10,500 for releasing them, following which Arfina Bibi returned home to fetch the money, he said.

When Arfina Bibi again returned to Alpana Bibi on Friday, the accused allegedly handed over the body of Jan Nabi Sheikh to the deceased's mother and offered her Rs 4,000 to keep quiet.