13 policemen suspended for dereliction of duty in Bihar

KISHANGANJ: Thirteen policemen including two Assistant Sub-Inspectors (ASI) have been placed under suspension due to dereliction of duty in Bihar''s Kishanganj district, a senior police officer said on Sunday. 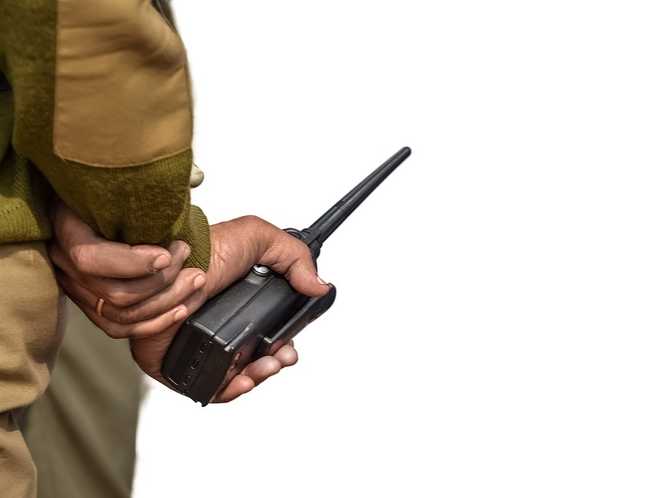 Thirteen policemen including two Assistant Sub-Inspectors (ASI) have been placed under suspension due to dereliction of duty in Bihar's Kishanganj district, a senior police officer said on Sunday.

Those suspended on Saturday evening included two ASIs, a havildar and 10 constables.

Superintendent of Police Kumar Ashish said 11 policemen have been suspended as they did not report for duty despite the cancellation of their leave because of Durga puja.

In line with Inspector General of Police's (IGP) directive, leave of all the policemen of the district were cancelled between October 1 to 12 for maintaining law and order during Durga puja, the SP said, adding that these 11 policemen have been suspended for violating the order. — PTI