13 injured in explosion in local train

KOLKATA: Thirteen passengers of a local train were injured, four of them critically, when an explosion took place inside a compartment of the Sealdah-Krishnanagar local early on Tuesday morning, Eastern Railway sources said. 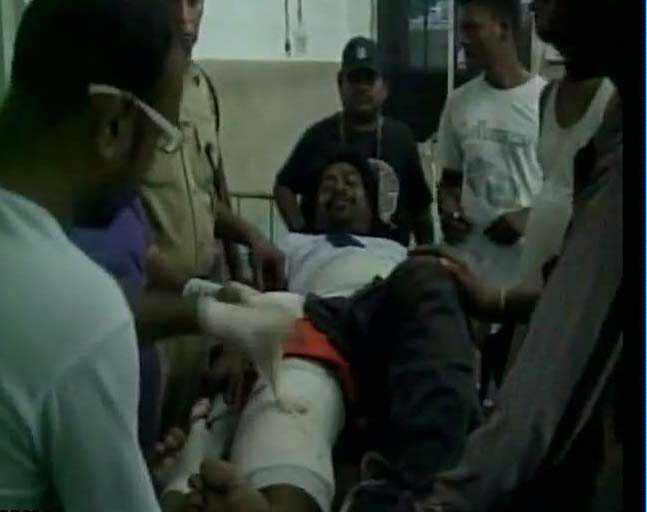 An injured admitted to a hospital in Kolkata on Tuesday.

Thirteen passengers of a local train were injured, four of them critically, when an explosion took place inside a compartment of the Sealdah-Krishnanagar local early on Tuesday morning, Eastern Railway sources said.

The figure of those injured was initially pegged at 14.

The blast took place at 3.55 am, just after the train left Titagarh station in the northern fringes of the city.

Six of the injured have been admitted to BR Singh Railway hospital: of them, four have been critically injured, a press release issued by ER said. The hospita’s doctors have said their condition is now stable. Seven other wounded passengers released after administering first aid.

Eastern Railway General Manager RK Gupta, who visited the spot, said attributed the incident to a gang war. The coach is believed to have suffered no damage.

"But forensic experts will come and inspect the coach," Gupta said, appealing to passengers to remain alert and report suspicious activity.

Meanwhile, ER has beefed up security. Train services resumed within an hour of the incident after security clearance. There was no disruption of train services in the down line, an ER release said. — PTI 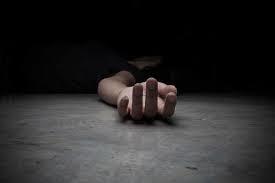