After Aadhaar expose, FIR against The Tribune, reporter

NEW DELHI: The Unique Identification Authority of India (UIDAI) has filed a case against The Tribune and its reporter Rachna Khaira with the Cyber Cell of the Crime Branch of Delhi Police over the Aadhaar data leak reports. The case was filed on Saturday by a Deputy Director of the UIDAI. 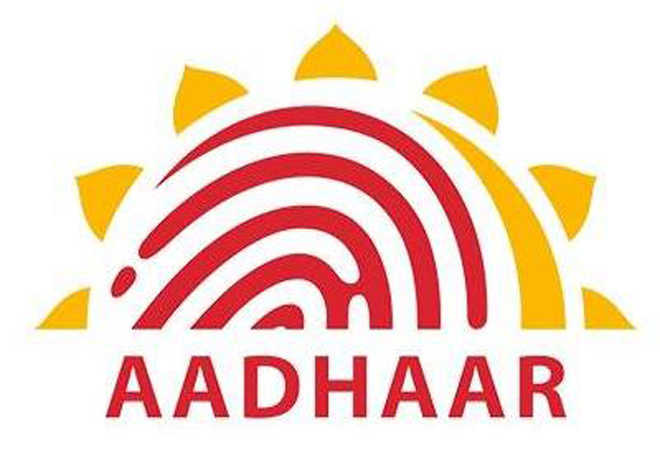 The Unique Identification Authority of India (UIDAI) has filed a case against The Tribune and its reporter Rachna Khaira with the Cyber Cell of the Crime Branch of Delhi Police over the Aadhaar data leak reports.

The case was filed on Saturday by a Deputy Director of the UIDAI. Joint Commissioner of Police Alok Kumar (Crime Branch), while confirming the development to The Tribune on Sunday, said it was against the paper and the reporter. “The FIR has been registered by the UIDAI. Soon an investigation will be initiated.” he added.

Storm of protest after FIR on Tribune Aadhaar expose

The FIR has been registered against The Tribune newspaper, reporter Rachna Khaira, and three names (Anil Kumar, Sunil Kumar, and Raj) that were given to Khaira over WhatsApp by members of the anonymous group of sellers of Aadhaar access.

The sections under which the UIDAI complaint has been registered are 419, 420, and 468 of the IPC, and Section 66 of the IT Act, 2000. Besides, Sections 36 and 37 of the Aadhaar Act have also been invoked. The complaint was lodged by B.M. Patnaik, DD (Logistics and Grievance Redressal), UIDAI HQ, Connaught Circus, New Delhi.

On January 4, The Tribune reported how anonymous sellers over WhatsApp were providing access to Aadhaar data for a fee. The expose revealed that for a mere Rs 500 paid through Paytm, an agent of the group running the racket would provide a login ID and password for such access. Among the data available were the name, address, postal code, photo, phone number and email.