Allow freedom of expression by journalists: SC to politician’s daughter

NEW DELHI: Maintaining that journalists should be allowed to exercise freedom of expression, the Supreme Court on Monday said a particular piece of wrong reporting should not be held against them forever. 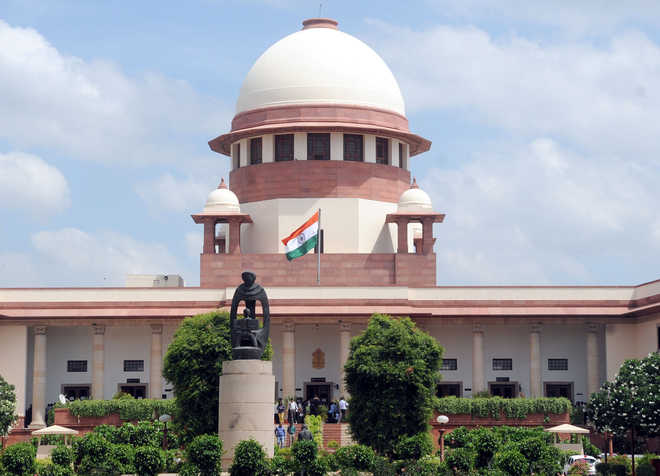 Maintaining that journalists should be allowed to exercise freedom of expression, the Supreme Court on Monday said a particular piece of wrong reporting should not be held against them forever.

“You must allow freedom of expression…There may be some kind of wrong reporting… But don’t hold on to it forever,” a three-judge bench headed by Chief Justice of India Dipak Misra said dismissing a special leave petition filed by a Bihar politician’s daughter to revive a criminal defamation case against senior journalists Rajdeep Sardesai, Raghav Bahl and others.

Rahmat Fatima Amanullah – daughter of former Bihar minister Parveen Amanullah – had challenged the Patna High Court’s order quashing criminal defamation proceedings initiated by her against Sardesai and Bahl for allegedly defaming her by telecasting certain reports on Hindi news channel IBN 7 in 2011 regarding her alleged involvement in a land allotment scam in the state. Her father Afzal Amanullah is a former bureaucrat.

Rahmat Fatima Amanullah was allotted a piece of land to set up a factory at Bihiya in Bhojpur district of Bihar in 2010 allegedly in violation of norms and the TV channel had telecast certain reports on it.

But by its September 12, 2017 order, the High Court quashed the October 29, 2011 order of a First Class Judicial Magistrate in Patna who had summoned Sardesai and Behl after holding that there was a “prima facie case” against them for the offences of defamation and criminal conspiracy under Section 500 and Section 120B of the Indian Penal Code.

It was this order of the High Court which was challenged by Rahmat Fatima Amanullah before the Supreme Court.

Contending that the news story done by the TV channel on the said land allocation was wrong, she wanted the top court to revive her defamation case against the journalists. 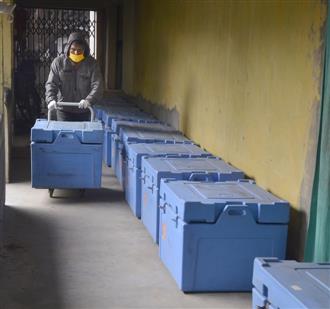