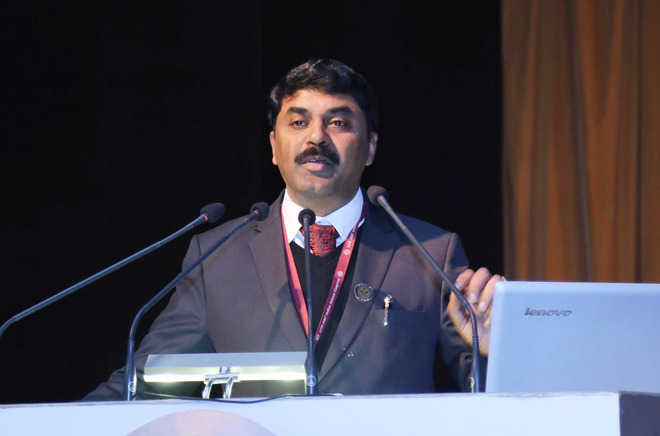 The comments came a day after India said it used an indigenously developed ballistic missile interceptor to destroy one of its own satellites at a height of 300 km (186 miles), in a test aimed at boosting its defences in space.

Critics say such technology, known to be possessed only by the US, Russia and China, raises the prospect of an arms race in outer space, besides posing a hazard by creating a cloud of fragments that could persist for years.

Defence Research and Development Organisation (DRDO) chief G Satheesh Reddy said a low-altitude military satellite was picked for the test, to reduce the risk of debris left in space. “That’s why we did it at lower altitude, it will vanish in no time,” he told Reuters in an interview.

Few satellites operate at the altitude of 300 km, from which experts say the collision debris will fall back to earth, burning up in the atmosphere in a matter of weeks, instead of posing a threat to other satellites.

In 2007, China destroyed a satellite in a polar orbit, creating the largest orbital debris cloud in history, with more than 3,000 objects, according to the Secure World Foundation. Because the impact altitude exceeded 800 km, many of the resulting scraps stayed in orbit. “Some of it could still be there,” Reddy said, adding India had been more careful in its test.

In Florida, US Defence Secretary Patrick Shanahan warned any nations contemplating similar anti-satellite weapons tests that they risked making a “mess” in space from debris. Reddy identified the military satellite shot down as Microsat R, weighing 750 kg and launched on January 24 by ISRO for the purpose of the test. — Reuters