Autistic Shah Rukh fan to be sent back home in Pak : The Tribune India

Autistic Shah Rukh fan to be sent back home in Pak

NEW DELHI: “My name is Khan. And I am not a terrorist,” says Shah Rukh Khan, playing protagonist Rizvan Khan, who is autistic, in the hit film. Little did Abdullah Shah, an autistic boy from Mingora in Swat, know that his love for SRK would lead him to prison in India. 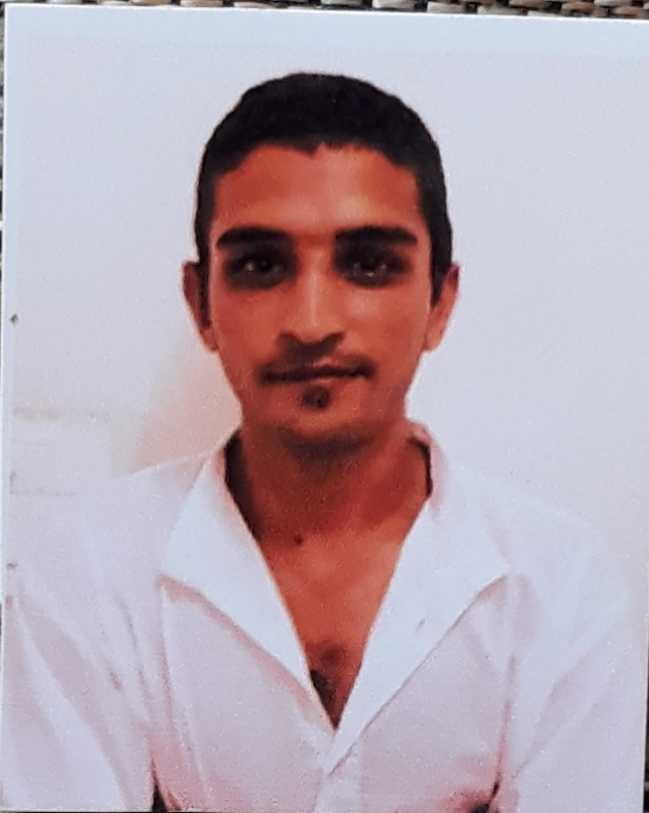 “My name is Khan. And I am not a terrorist,” says Shah Rukh Khan, playing protagonist Rizvan Khan, who is autistic, in the hit film. Little did Abdullah Shah, an autistic boy from Mingora in Swat, know that his love for SRK would lead him to prison in India.

After a year and seven months in jail, 21-year-old Abdullah will be repatriated on December 26.

Abdullah  was at the Attari-Wagah border with friends on May 25, 2017, to witness the Retreat. According to his family, he jumped over and crossed the Zero Line after the ceremony, telling the Border Security Force personnel he wanted to meet SRK.

“Pakistan Rangers told the BSF the boy was mentally unsound and should be allowed to return. But the boy was sent to Amritsar jail,” said an official.

Sentenced to six months in jail under the Foreigners Act, Abdullah completed his term last December. Pakistan diplomats, allowed consular access in August last year, confirmed on December 15, 2017, that he was son of Zarawar Khan in Swat.

A year went by with Pakistan officials through note verbales, including one last week, seeking his release. “That Abdullah is autistic with a mental age far lower than his actual age makes it much more heart-wrenching. He has been punished for his innocent desire to meet SRK,” said an official.

Now, days after the return of Mumbai techie Hamid Ansari, who paid a heavy price for love and was jailed for six years in Peshawar, Abdullah will return to his country, along with compatriot Mohd Imran Warsi.

The story of 40-year-old Warsi has some similarity with that of Ansari. He will be repatriated after 10 years in a Bhopal jail. Warsi, who travelled to Kolkata on a 45-day visa in 2004 to meet relatives, fell in love and married an Indian. The couple has two children. His troubles began in 2008 when he visited Bhopal for a passport. He was arrested and charged with conspiracy and forgery.

Warsi was to be deported in March on completion of sentence. Now, he hopes he can find a way to ensure for his family a passage to Pakistan.

18 hours ago
3
Nation THE TRIBUNE INTERVIEW