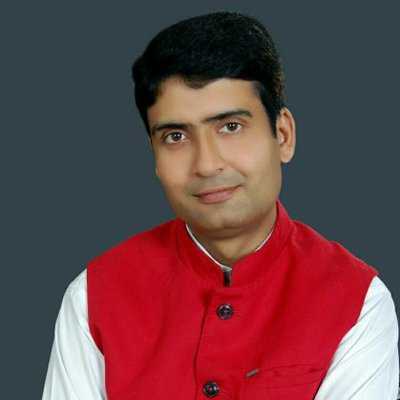 The incident occurred late on Thursday when the Congress MLC was replying to a question and the BJP leaders objected. The two sides got into a scuffle. The matter was resolved after intervention by others.

Deepak Singh told this correspondent on Friday that he had not lodged an FIR and the other side had also not lodged any complaint.

"It was unfortunate because the BJP leaders are getting increasingly intolerant. They were all local leaders," he said. IANS