Commanders agree on changes in Army

NEW DELHI:The Army top-brass that met in Delhi over restructuring the force has agreed by consensus for a transformation of the Army, even as some issues on which there was no consensus will be discussed again. 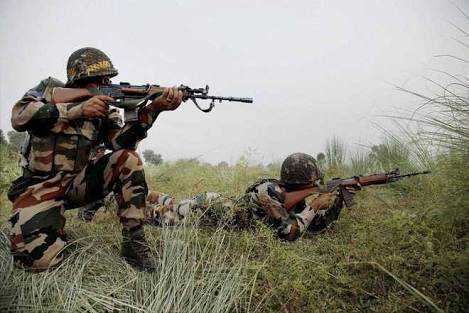 The Army top-brass that met in Delhi over restructuring the force has agreed by consensus for a transformation of the Army, even as some issues on which there was no consensus will be discussed again.

Another review on the matter is slated in three weeks from now – that is the first week of October. Sources said some issues relating to faster career progression of officers and the shape of future force structures have not yet been agreed upon.

There was a consensus on the need to transform the Army into lean and mean 21st century battle-ready fighting unit, however, this is not the final decision.

After the review in the first week of October, the matter would be discussed at the Army Commanders’ Conference in October-end, sources said.

Army Chief General Bipin Rawat had met Commanders of the seven commands of the Army. They have agreed on restructuring the Army headquarters and merger of units doing overlapping work. However, before a final decision is taken, the directorates that are to be merged have been asked for detailed comments.

As per the emerging consensus, the Army is looking to have operations, logistics and procurement under separate heads—each led by a Lieut General-rank official.

Sources said the merger could include merging Director General of Military Training (DGMT) with Shimla-based Army Training Command. This could also include moving office of the Director General Rashtriya Rifles (RR) from Delhi to be co-located with the Northern Command at Udhampur. The RR is tasked with fighting insurgency in J&K.

This is the biggest exercise after Independence to review personnel and organisational structure and to explore if the present practice is sustainable.