NEW DELHI: Taking up the cause of population stabilisation, for the second time in a fortnight, Congress leader Jitin Prasada batted for population control and a two-child norm. 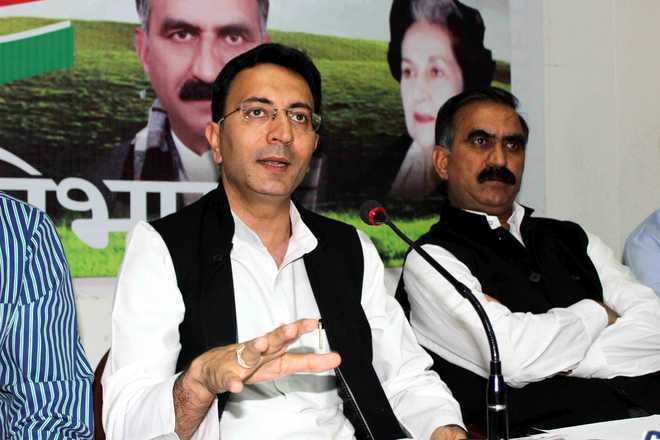 Prime Minister Narendra Modi seems to have earned himself an unlikely ally in the cause of population stabilisation. For the second time in a fortnight, Congress leader Jitin Prasada batted for population control and a two-child norm.

Prasada said the Congress’s Panchmarhi conclave had spoken of the two-child norm.

“It’s time to sensitise and make India aware of the need for Population control/stabilisation. It has been the part of @INCIndia Panchmarhi shivir sakalp to work towards the goal of the two child norm. #nationalinterest,” Prasada tweeted.

He said that to start with Congress workers should mobilise 10 families to adopt population control measures based on the two-child norm.

Modi in his Independence Day speech had spoken of people practising small-family norm as “patriots”.