NEW DELHI: Two cases of sodomy of as many minor boys came to light on Tuesday. 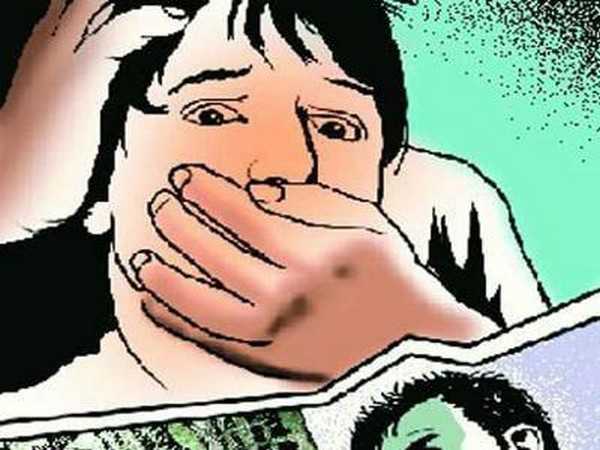 Two cases of sodomy of as many minor boys came to light on Tuesday.

In one of the cases, police said a class 9 student of a government school in Delhi's Uttam Nagar area was being sexually assaulted by four classmates for past one year.

The police were informed after the victim refused to go to school on Monday.

An FIR has been registered in this regard and three of the accused have been apprehended while one has fled away.

In the second case, a 10-year-old boy was allegedly sodomised by two juveniles in city's Shahbad area on January 21.

According to police, the incident took place when the victim was taken to a park by the two juveniles, who also resided in the same area, on the pretext of playing with him.

The duo then sodomised the boy and threatened him not to reveal anything.

Police said later, the boy narrated the ordeal to his parents, following which a case was registered and the two accused were apprehended. — ANI.