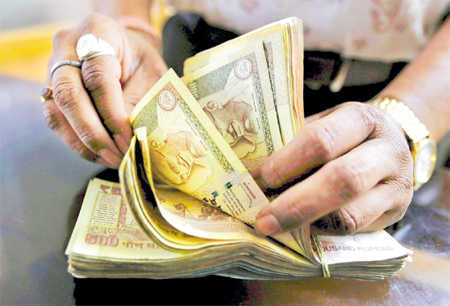 Demonetised currency notes amounting to Rs 51.56 lakh were seized from five people near a city school on Friday, police said.

The currency was seized during a check of vehicles near New Vidyagiri school here, police said.

A case had been registered against them under Specified Bank Notes (Cessation of Liability) Act 2017, which is being investigated by the local DSP, police said. PTI