KOLKATA: A digital archive of 3,500 poems of Rabindranath Tagore was launched here in a private initiative with 15 recitations by the poet himself and the rest by 245 elocutionists. 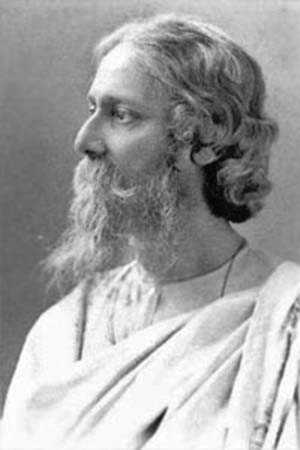 A digital archive of 3,500 poems of Rabindranath Tagore was launched here in a private initiative with 15 recitations by the poet himself and the rest by 245 elocutionists.

Besides the recitals, 110 Rabindra Sangeets (Tagore songs) and 103 English recitations have also been included in the ‘Rabindra Kobita Archive’, said its maker Purnendu Bikash Sarkar, a physician by profession.

Sixty most popular poems of Tagore have also been put separately in a gallery - ‘most popular poems’, Sarkar, who collected and digitally compiled the poems during a research spanning over five years, told PTI.

Details like at what age the poem was written by Tagore and the place where it was penned - are also available in the archive.

“I found during research that apart from 150 popular poems by Tagore, others are not very much known. And the number of such poems is much higher than the known ones,” he said hoping the digital initiative will now help the younger generation to know the lesser known works of the Nobel laureate.

Visva Bharati university Vice-chancellor Sabujkali Sen, present at the launch of the archive at Rabindra Sadan early this week, said “Purnendu Bikash Sarkar accomplished a task which ideally should have been done by the Visva Bharati university. It is undoubtedly a complete archive of Tagore poems and will guide future generations and initiate them with Tagore’s works.”

Poet Sankha Ghosh said the archive was an important and unique initiative.

Sarkar said the archive, which also contains brief notes of 52 books of poem by Tagore, is compatible on Android and Mac.

The archive was available for download from an online App launched on August 28 or can be bought as DVDs. PTI