NEW DELHI: Ashwani Kumar, former minister for planning, on Monday wondered if the filing of an FIR against The Tribune reporter signalled the beginning of a police state. 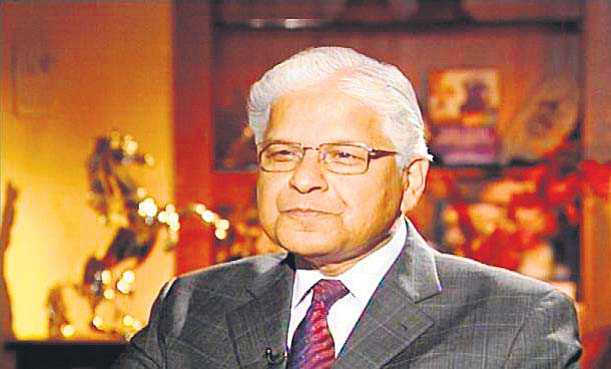 Ashwani Kumar, who was Minister of State for Planning during the UPA-II, on Monday wondered if the filing of an FIR against The Tribune reporter for her Aadhaar report signalled the beginning of a police state.

He said the newspaper and its reporter had done a “yeoman’s service” by demonstrating that “all is not well” with the technology architecture of Aadhaar.

He raised concerns over the Unique Identification Authority of India’s (UIDAI) act of filing the FIR against the paper and its reporter for doing the report, which exposed the vulnerability of Aadhaar data.

The former minister also recounted how he found merit in the privacy-related concerns raised by parliamentarians and thus had constituted the Justice AP Shah committee to propose “standalone legislation” on the subject.

Speaking exclusively to The Tribune, Kumar said, “The dangers of breach of data and privacy require to be purposively addressed and The Tribune expose has done a yeoman’s service by demonstrating that all is not well with the technological architecture of Aadhaar.”

He said, “I am stunned at the UIDAI’s ill-conceived and untenable criminal complaints against the reporter and others, who were only doing their duty to expose the flaws in the Aadhaar architecture.”

He said, “Instead of persisting in less-than-credible denials, the UIDAI is duty-bound to demonstratively dispel public misgivings about the invasion of the citizen’s privacy. It does not behove a government organisation to shoot the messenger in a brazen attempt to muzzle the press.”

“The worst onslaught on the foundations of our Constitution that uncompromisingly protects the dignity of citizen is to unleash an oppressive criminal prosecution against citizens in discharging their public duty. All those who believe in justice and freedom must rally behind those who have been unjustly and absurdly charged for cheating and conspiracy,” he asserted.