NEW DELHI: The ED is now investigating former finance minister P Chidambaram’s role in granting what it suspects are illegal Foreign Investment Promotion Board (FIPB) clearances to at least four other business deals. 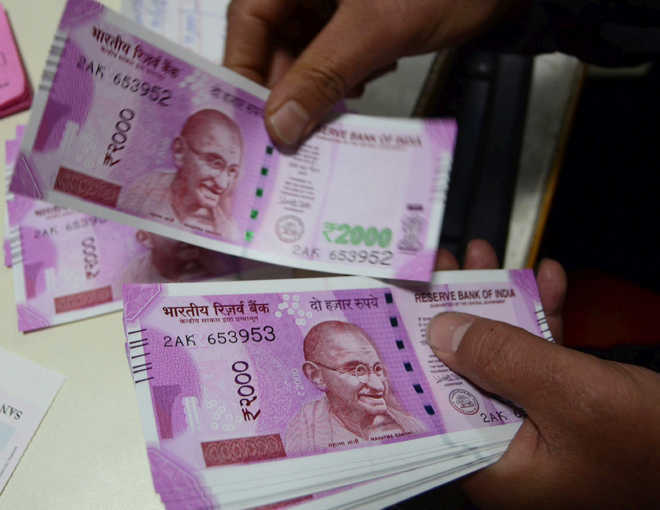 The Enforcement Directorate is now investigating former finance minister P Chidambaram’s role in granting what it suspects are illegal Foreign Investment Promotion Board (FIPB) clearances to at least four other business deals.

The agency, which is already investigating the former home minister for corruption in two business deals—one involving the INX Media and the other involving Aircel-Maxis.

Sources in the agency claimed that it came across evidence that showed that deposits of over Rs 300 crore had been made to a single shell firm. The agency suspects both Chidambaram and his MP son Karti Chidambaram got kickbacks in return for FIPB and Foreign Direct Investment (FDI) approvals, sources said.

The sources said that the agency has asked for court permission to question the duo in custody “given the nature of these complex transactions that they claim have cross-border ramifications”.

The board, which was previously under the Union finance ministry, has now been scrapped.

The Delhi High Court on Tuesday cancelled the anticipatory bail given to Chidambaram in the INX Media money laundering and corruption case.

Both ED and CBI want to question Chidambaram in connection with their investigations into the INX media case, and have issued look-out notices against him.

The ED has found, the sources said, that Chidambaram and Karti are “beneficial owners” of several shell firms that have been incorporated both in India and abroad.

The shell firms were used to receive bribes from the illegal FIPB clearances given by Chidambaram during his tenure as the Union finance minister in alleged connivance with Karti.

The agency’s probe found that the alleged kickbacks so received by the father-son duo in shell firms were used to meet their “personal expenses”, opening and depositing money in over two dozen foreign accounts and purchase of multiple immovable assets in countries such as Malaysia, United Kingdom, and Spain among others.

It has been detected that a shell firm linked to Karti had got “huge payments” from a British Virgin Islands (BVI)-based firm that also figured in the global data leaks of foreign share holding of various entities, also known as the Panama Papers.

The sources said the ED has evidence showing that the shareholders and directors of one of the main shell firms also made a will for transfer of the entire shareholding of that company to the granddaughter of Chidambaram and the daughter of Karti.

The ED has seized several “incriminating documents, emails and hardware” after raids were conducted against the two, sources said.

Investigators have been accusing the duo of being uncooperative.

Meanwhile, the Supreme Court refused to hear Chidambaram’s appeal against the Delhi High Court’s order on urgent basis, instead listing it for hearing on Friday. Agencies