NEW DELHI:Germany’s Ambassador to India Walter Lindner’s exuberant outreach has landed him in a controversy after he visited the RSS headquarters in Nagpur on Wednesday. 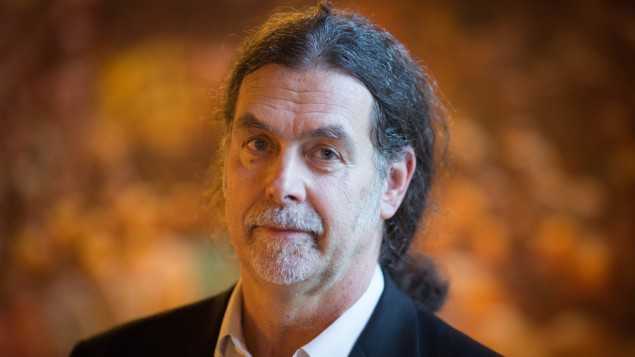 Germany’s Ambassador to India Walter Lindner’s exuberant outreach has landed him in a controversy after he visited the RSS headquarters in Nagpur on Wednesday. A social media storm has erupted after a tweet to this effect by the envoy.

Lindner, noticed for frequently posting photos with a cherry-red Ambassador along with his guest of the day, showed he was not unfamiliar with RSS history when he posted “visit of headquarters of RSS in Nagpur and long meeting with its chief Mohan Bhagwat. Founded 1925, it is world’s largest voluntary organisation — though not uncontroversialy (sic) perceived throughout its history”.

But the social media was unconvinced and the more radical sought his removal through an online petition that failed to reach the minimum threshold of 1,000 signatures till late in the evening.

Audrey Truschke, author and an academic at Rutgers University, Newark, found it “especially disturbing” that the German Ambassador, “of all people, helping to cover up the RSS’ extreme bigotry which was partly inspired by Nazis”.

Plea for his removal