Gold paste: A new way to smuggle : The Tribune India 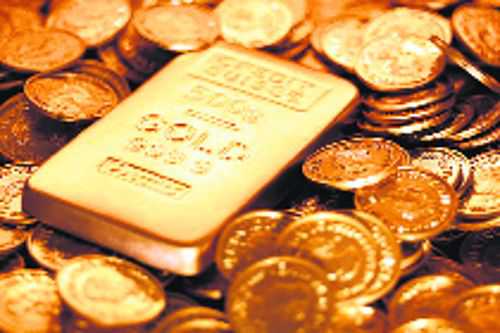 Carrying gold in “paste form” is the new way adopted by smugglers to dodge metal detectors and X-ray machines installed at various international airports, say sources in the Directorate of Revenue Intelligence (DRI).

A senior DRI official said several crime syndicates operating across India have taken to smuggling gold in the paste form.

Over the past couple of months, more than 20 cases of gold paste smuggling have been registered at various international airports in the country.

A passenger travelling on Oman Air from Muscat was arrested at Dabolim International Airport in Goa last Tuesday for carrying 1.63-kg gold paste worth Rs 48 lakh. The yellow metal was concealed in his jeans and shoe soles.

A few days ago, around 1.2-kg gold paste was seized at the IGI Airport from a passenger who arrived from Dubai.

With the DRI heading the Anti-Smuggling National Coordination Centre (SCord), officials in the agency say all international airports in the country have been put on alert to check such cases.

“Smugglers first convert yellow metal into powder and then produce its compounds in paste form. Around 700 gms of gold can be retrieved from every 1,000 gms of paste by undertaking a chemical procedure,” said a DRI official.

“Involvement of some prominent jewellers and gold dealers across big cities cannot be ruled out. We are trying to identify potential end-users so as to break the nexus between smugglers and jewellers,” he said.

How the transformation is carried out