Holidaying at home more popular in India than foreign trips

NEW DELHI: More than 40 per cent Indians value “holidaying at home” the most than buying luxury items or going to wellness and spa trips abroad, a survey has revealed. 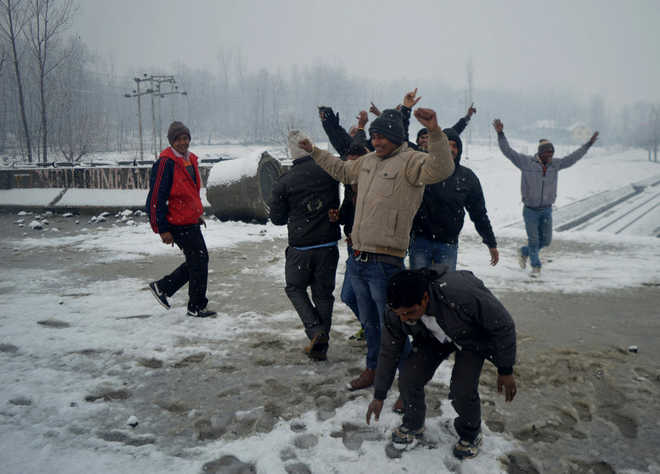 More than 40 per cent Indians value “holidaying at home” the most than buying luxury items or going to wellness and spa trips abroad, a survey has revealed.

According to the survey from YouGov on behalf of Priority Pass, among the world’s leading and original airport experiences programmes, 30 per cent Indians enjoyed domestic short breaks, while over 25 per cent enjoyed a cultural trip overseas.

Nearly 20 per cent say a holiday at home is the activity they enjoy the most and would spend an average of Rs 23,619 on this type of break.

“People increasingly look for more ‘meaning’ in what they do; therefore, possessions are proving less valuable than experiences, and the memories and learnings that we gain from them. In future, what we do will matter more--to us and our peer network--than what we buy,” said William Higham, consumer futurist and author of The Next Big Thing.

Indians were also found to overwhelmingly value shared experiences like catching a film at the cinema or going out for a meal (nearly 50 per cent each).

When it comes to sharing on social media, 42 per cent were most likely to post about trips to the cinema, and 39 per cent about showcasing food and drink they have prepared themselves.

On the other hand, more solitary activities like a fitness session at the gym (18 per cent) or buying a new luxury purchase (also 18 per cent) do not get shared as much on social media platforms.

These results suggest that a shared social experience is key to people’s enjoyment.

Conversely, buying luxury items and wellness holidays abroad came in much lower in India, with only 11 per cent of respondents likely to take this kind of trip in an average year and three per cent listing it as their most favoured activity.

The survey covers over 10,000 people from nine countries across all corners of the world, including 1,000 in India. IANS 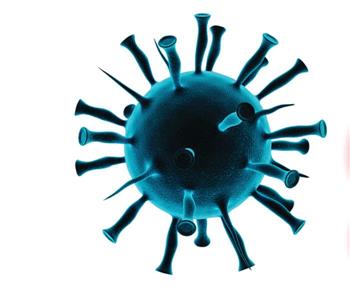