India does not have any trade dispute with US: Piyush Goyal

NEW DELHI: Commerce Minister Piyush Goyal on Tuesday said India did not have any trade disputes with the US, and there is huge bilateral trade potential. 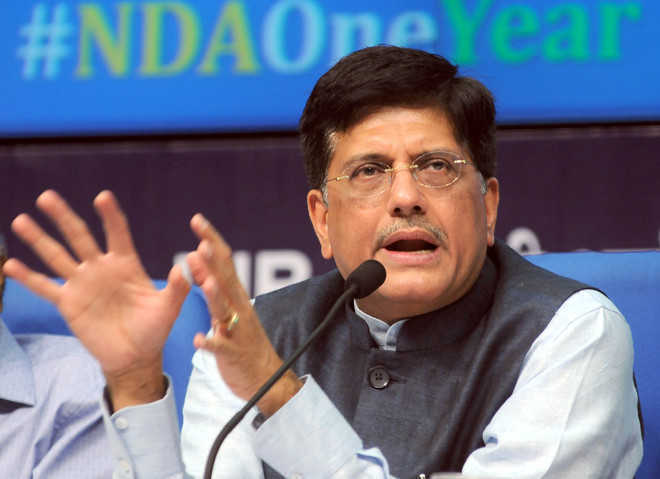 Commerce Minister Piyush Goyal on Tuesday said India did not have any trade disputes with the US, and there is huge bilateral trade potential.

Speaking at the India Energy Forum, he said, “We don’t have any dispute with the US. There are differences with the US which are there in any bilateral relation.”

Talking about these differences, he said a little uncertainty in any relation is also good for having healthy bilateral relations.

He was of the view that there is huge potential for investment by US firms in India.

On the imposition of anti-dumping duty on imports by Directorate General of Trade Remedies, he said it is a quasi-judicial body and had nothing to do with the government.

About the economic slowdown, he said the Indian economy could do well without these structural adjustments.

He pointed out that the domestic economy did well for five years except the last two quarters. PTI