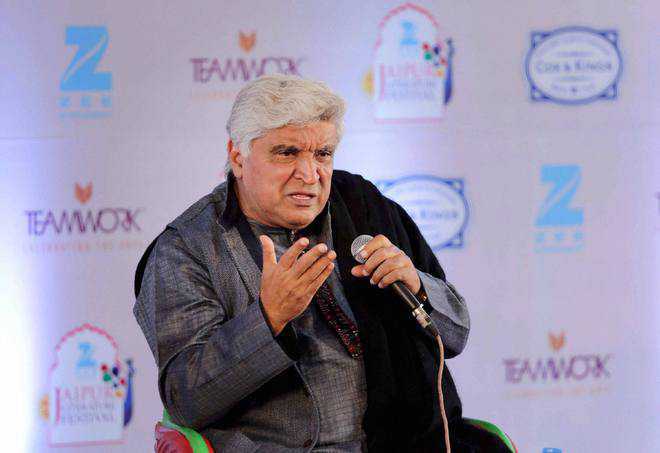 The list of 60 speakers was announced at a preview event at the iconic Royal Opera House in Mumbai on Thursday evening.

"I have had a long personal association with Mumbai, and I am thrilled and delighted to be here for the ZEE Jaipur Literature Festival curtain raiser in this brilliant, beautiful city with its vibrant tradition of creativity and culture spanning film and theatre, literature and the arts," Namita Gokhale, author and festival co-director, said.

Touted as the 'greatest literary show on earth', the festival expects to host over 250 writers, thinkers, politicians, journalists and cultural icons from over 35 different nationalities at the Diggi Palace Hotel in Jaipur from January 25 next year.

The literary event expects to host speakers representing over 15 Indian and more than 20 international languages.

While famous theoretical physicist Lisa Randall will take part in a discussion challenging the gender stereotypes, historian and author of ‘The Dawn Watch: Joseph Conrad in a Global World’, Maya Jasanoff will discusses the journey of one of the most riveting figures in literary history.

The event will also offer the audience a glimpse into the lives of writers and journalists such as Peter Bergen, the author of ‘Manhunt’, who is one of the few to have interviewed Osama bin Laden.

The second list also features a number of names from the world of Indian literature, culture and media.

While author-poet Makarand Paranjape will discuss ritual and identity in a pluralistic world; filmmaker Mira Nair will speak of her cross-cultural journey as well as the rigours of adapting a novel into a screenplay.

The preview event also witnessed a reading session from Dalrymple's ‘The White Mughals’ with renditions by vocalist Vidya Shah.

"I am very thrilled to launch our line-up and to perform White Mughals with Vidya Shah in Mumbai. The audiences that come to ZEE Jaipur Literature Festival always contain a large number of Mumbai literature-lovers and our list of star writers is always full of leading Mumbai literati. We hope to see more Mumbaikars than ever at the festival," William Dalrymple, writer and festival co-director, said. PTI