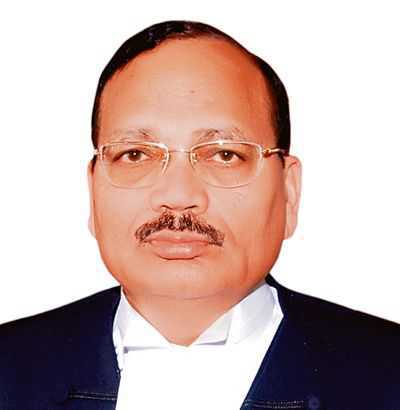 Going by seniority, he could serve as Chief Justice of India in 2025.

A keen debater since his student days, Justice Surya Kant is known to be a “passionate environmentalist” associated with national and international NGOs and law associations.

Born on February 10, 1962, in Hisar district, Justice Surya Kant earned his LLB degree in 1984 from Maharshi Dayanand University, Rohtak. He started practising law at the Hisar District Court the same year and shifted to Chandigarh in 1985.

Justice Surya Kant was appointed as a Judge of Punjab and Haryana High Court in 2004.