NEW DELHI: Lok Sabha passed a Bill on regulation of use and application of Deoxyribonucleic Acid (DNA) technology for establishing the identity of certain categories of persons, including offenders, victims, suspects and undertrials on the last day of Winter Session on Tuesday. 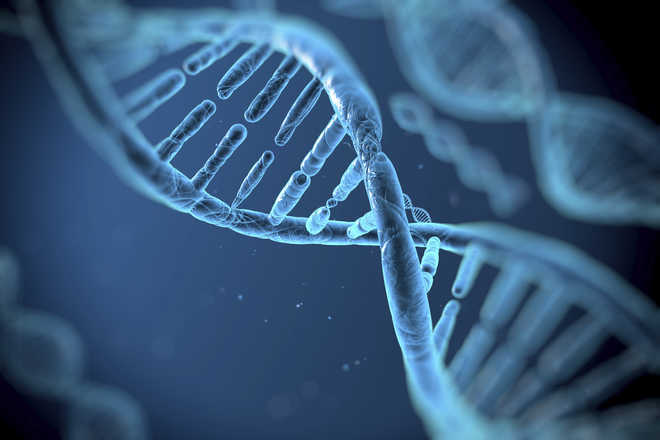 Lok Sabha passed a Bill on regulation of use and application of Deoxyribonucleic Acid (DNA) technology for establishing the identity of certain categories of persons, including offenders, victims, suspects and undertrials on the last day of Winter Session on Tuesday.

The DNA Technology (Use and Application) Regulation Bill, 2018, was introduced by Science and Technology Minister Harsh Vardhan in the Lower House. The Congress however raised privacy concerns.

Congress Member of Parliament Shashi Tharoor and RSP‘s NK Premchandran wanted the Bill to be sent to a standing committee for review.

“A government that wants to dictate what we should eat and not eat, who to love and not love also wants to control our DNA. This is a matter of concern,” Tharoor said.

TMC’s Kalyan Banerjee said although the Bill would serve the criminal justices system, he wanted to know if the legislation had checks on possible power abuse.

Replying to the debate, Science and Technology Minister Harsh Vardhan said the DNA testing is being done on less than one per cent of the population.

“Even the blood sample collected by the clinical laboratories has the potential of misuse,” he said.

He said it had taken 14-15 years to bring the Bill to this stage.

Every Data Bank will maintain the indices including crime scene index, suspects' or undertrials' index and offenders' index.

The Bill also provides for seeking consent of the individual when DNA profiling is used in criminal investigations and identifying missing persons.

However, consent requirements have not been specified in case of DNA profiling for civil matters.