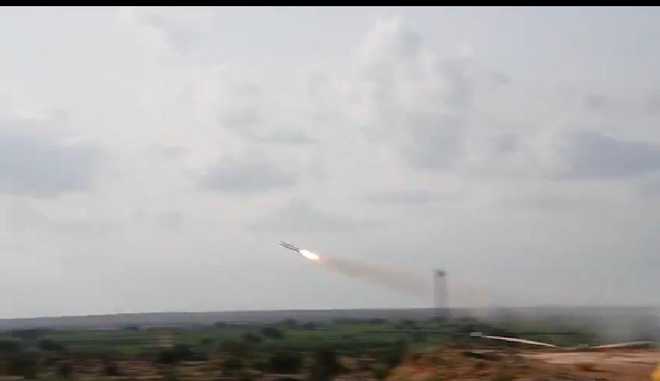 The defence ministry said it was the third series of successful testing of the missile which will be used by the Army.

The defence ministry said it was the third series of successful testing of MPATGM which will be used by the Army.

Defence Minister Rajnath Singh congratulated DRDO for the successful test of the missile.

It said the fire and forget missile was launched from a man portable tripod launcher and it hit the intended target.

“The missile hit the target in top attack mode and destroyed it with precision. All the mission objectives were met,” the ministry said.

The missile was launched with with state-of-the-art infrared imaging seeker along with advanced avionics. — PTI