BAGHPAT (UP): Gangster Prem Prakash alias Munna Bajrangi, who was killed in the Baghpat district jail here by a co-prisoner, had been shot at seven times, the police said on Wednesday. 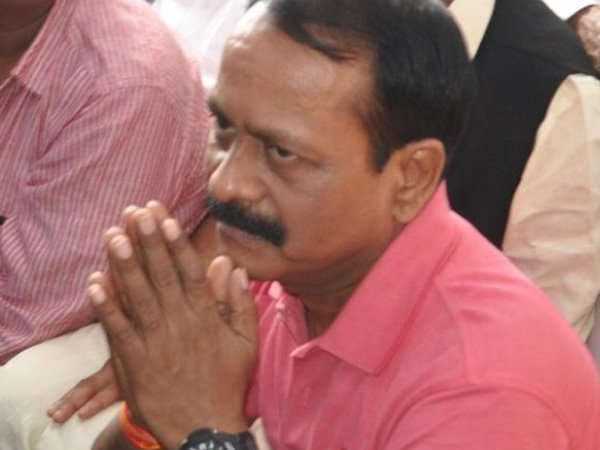 Gangster Prem Prakash alias Munna Bajrangi, who was killed in the Baghpat district jail here by a co-prisoner, had been shot at seven times, the police said on Wednesday.

He said one of the bullets had hit Bajrangi’s head and a portion of his head was badly mutilated on the right side.

“A pistol, two magazines and 22 cartridges have been recovered from a drain inside the jail,” he said, adding it was yet to be ascertained as to how the pistol reached inside the jail.

“Bajrangi had an argument over ‘supari’ (contract killing) with Rathi after which the latter killed him. This has come to the fore but it is  being verified,” he said.

Mafia don Bajrangi was shot dead inside Baghpat jail on Monday morning hours before he was to be produced in a local court in a case of extortion of money from a former BSP legislator. — PTI