Pioneer in work on poverty eradication

Abhijit Banerjee, co-winner of the Nobel Prize for Economics, recently caught public eye in India because of his reported advice to Rahul Gandhi to launch a minimum income-guarantee scheme before the elections. 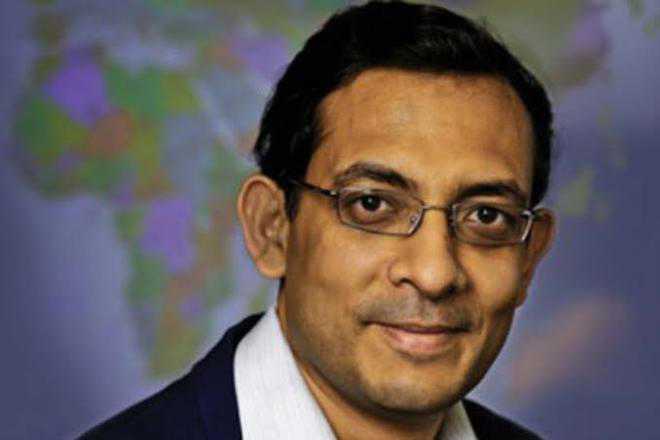 Abhijit Banerjee, co-winner of the Nobel Prize for Economics, recently caught public eye in India because of his reported advice to Rahul Gandhi to launch a minimum income-guarantee scheme before the elections.

Banerjee, however, has been at the global high table for economics for much longer, along with his French spouse Esther Duflo and colleague Michael Kremer who also won the Nobel, for their radically new approach to poverty alleviation in developing countries.

The randomised control trials used routinely by the pharmaceutical industry to evaluate impact of drugs was transposed by them onto studies to determine which policies would really help the poor.

The path-breaking book “Poor Economics” by Banerjee and Duflo gave simple answers to complex policy issues plaguing many emerging economies. The answers were based on hard evidence learnt through RCT in many developing countries. Their research led to insights into the behavioural patterns of poor families with the oft-quoted case of the Moroccan farmer who preferred to buy a TV rather than food simply because, like all of us, he was bored. Or the fact that a small incentive would lead Kenyan families to buy bed nets with mosquito repellents, dramatically reducing malaria deaths in that country. India has also benefited from Banerjee and Duflo’s research.

A presentation at the World Economic Forum by Duflo on the impact of de-worming on children’s health led to the creation of “Deworm the World” initiative to support global de-worming efforts.

DtW, with which I was associated for a while as a media consultant, supported mass de-worming in several Indian states, including Bihar and Rajasthan. It was then converted into a fully government-funded nationwide programme in 2015, in recognition of its significant impact on long-term health of children.

Remedial learning programmes in this country have also been a direct result of research outcomes by Banerjee and his partners. My linkage with the de-worming initiative became my introduction to the evidence-based work of Banerjee and Duflo. They founded the Abdul Latif Jameel Poverty Action Lab (J-Pal), which conducted numerous RCT projects all over the world to provide the evidence needed to answer many questions over how to use policy to eradicate poverty.