NEW DELHI: Ever heard of the Supreme Court setting aside a high court verdict for its sheer inability to comprehend it due to poor quality of language? 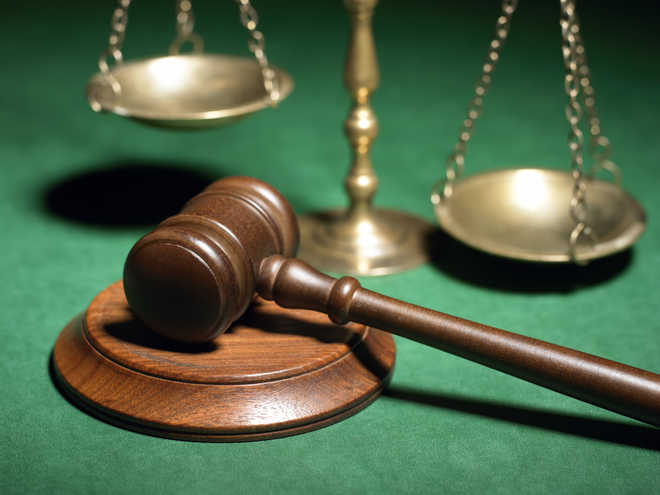 Even lawyers representing both the parties could not assist judges in understanding the order.

Ever heard of the Supreme Court setting aside a high court verdict for its sheer inability to comprehend it due to poor quality of language?

Well, the Supreme Court has done it with a judgment of the Himachal Pradesh High Court in a tenant-landlord dispute after the judges could not understand it because of its incomprehensible language.

Such was the quality of the English language used in the verdict that even the lawyers representing both the parties could not understand or assist the judges understand it.

Here’s a portion of the high court’s verdict in question:

“However, the learned counsel...cannot derive the fullest succour from the aforesaid acquiesence... given its sinew suffering partial dissipation from an imminent display occurring in the impunged pronouncement hereat wherewithin unravelments are held qua the rendition recorded by the learned Rent Controller...”

Having failed to understand it despite its best of efforts, a bench of justices MB Lokur and Deepak Gupta set the verdict aside.

“We will have to set it aside because one cannot understand this,” the bench commented, though it did not record it in the written order remanding it back to the high court judge for re-drafting.

The dispute started in November 1999 when the landlord filed an eviction suit against his tenant on the ground of non-payment of rent.

After 12 years, the landlord got a warrant of possession in 2011. However, it could only be partly executed and the tenant was evicted only from the portion of the rented property where he ran a shop.

But the High Court stayed the subordinate court’s order and the tenant continued with the possession of the residential premises. In December 2016, the High Court set aside the eviction order holding that the rent amount was received by the landlord – who then moved the Supreme Court.

Beat Aston Villa 3-2 in the finale to avoid being toppled by...