Proud of our Army’s valour: Cong on artillery strikes on terror camps across LoC

NEW DELHI: The Congress on Sunday hailed the Army’s action of destroying terror camps across the LoC, saying it is proud of the armed forces’ valour. 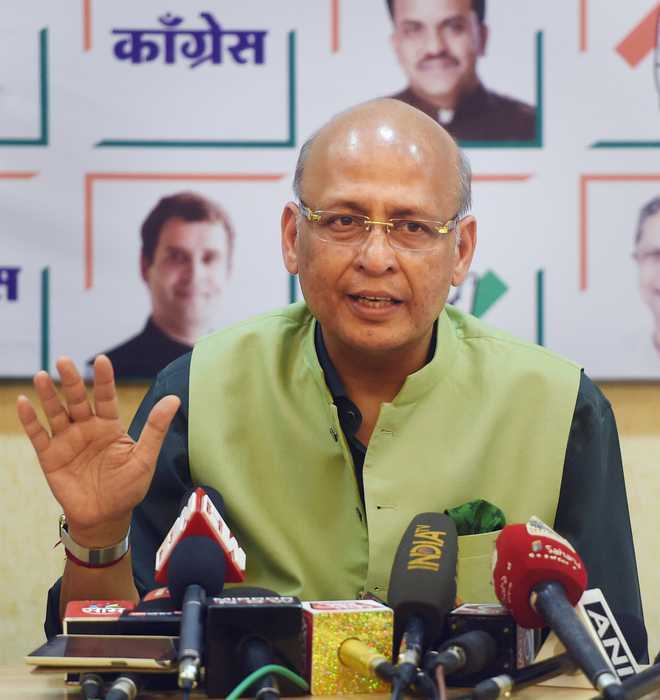 The Congress on Sunday hailed the Army’s action of destroying terror camps across the LoC, saying it is proud of the armed forces’ valour.

In a major counter-offensive after Pakistan’s unprovoked firing, the Indian Army on Sunday carried out heavy artillery strikes targeting four terror launch pads and several Pakistani military positions in Neelam Valley in PoK, killing 6-10 of their soldiers and as many terrorists, according to Army Chief Bipin Rawat.

“Another spectacular campaign in the direction of destroying terrorist camps across the border by the brave Indian Army. We are proud of your valour and courage,” Congress spokesperson Abhishek Singhvi said in a tweet.

Asked about the exchange of firing at the border, Haryana Congress chief Kumari Selja, at a press conference here, said, “The Indian Army has always kept India’s borders safe. We are proud of our army and we have full confidence on the armed forces that they will protect our borders. Our army is fully capable.”

Six to 10 Pakistan Army personnel were killed and three terror camps destroyed in a retaliatory action by the Army opposite the Tangdhar sector in Jammu and Kashmir, Rawat said. — PTI