NEW DELHI: As the Supreme Court on Wednesday began hearing review petitions on the Rafale jet deal, the government told the court that Rafale papers were stolen from the defence ministry. 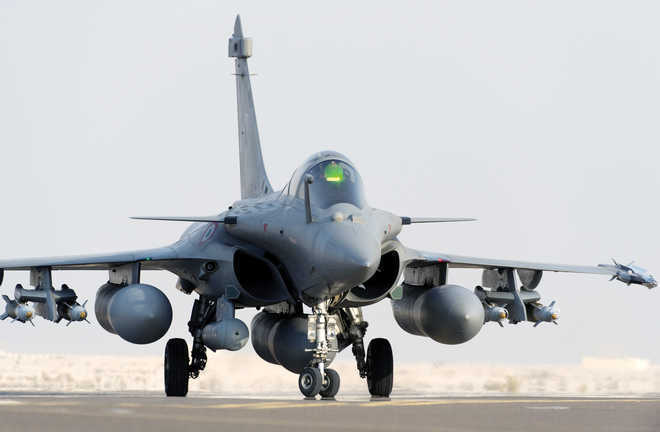 As the Supreme Court began hearing review petitions on the Rafale jet deal today, the government told the court that Rafale papers were stolen from the defence ministry. The apex court, which is hearing petitions seeking a review of its December 2018 verdict refusing to order a probe into the deal, put off hearing until March 14.

The Centre took a strong exception to advocate Prashant Bhushan reading out from “secret” documents. Attorney General KK Venugopal said these documents were stolen from the government either by current or former officials.

“What have you done about it?” the three-judge Bench headed by Chief Justice Ranjan Gogoi asked the AG, who said an investigation had been ordered into the matter.

The Bench left it to the government to file an affidavit detailing the action taken.

The NDA Government signed a deal with France in 2016 for the purchase of 36 Rafale fighter jets manufactured by Dassault Aviation at an estimated cost of Rs 59,000-crore in flyaway condition. The top court had last year dismissed petitions seeking a probe into the deal.

The top court refused to hear the petition filed by AAP leader and Rajya Sabha MP Sanjay Singh seeking a review of its verdict, saying he had made “very derogatory” remarks on its verdict.

The CJI said the court would take action against him after completing the hearing on the review pleas. Before the action was taken, Singh would be given an opportunity to explain his conduct, said CJI Gogoi.

The CJI also refused to accept any new documents from Bhushan, including The Hindu reports, and asked him to confine himself to the documents on record.

Explaining the government’s case, the AG sought the dismissal of the review petitions. At one point he said without Rafale, how cpuld India resist F-16s (of Pakistan).

Venugopal requested the court to exercise restraint while commenting on the Rafale deal as such statements would be used to target either the government or the Opposition. As he asserted that courts cannot rely upon stolen documents, the Bench asked several pointed questions on the issue.

As Venugopal insisted that the petitioners must reveal the source of the documents, the CJI sought to know what if an accused established the plea of alibi based on a stolen document. “Should the Court ignore?” he asked.

Won’t give info on source: ‘The Hindu’

New Delhi: Documents related to the Rafale deal were published in public interest and nobody would get any information from The Hindu newspaper on the confidential sources who provided them, The Hindu Publishing Group chairman N Ram said. These were published because details were withheld or covered up, the veteran journalist said as the government told the SC that documents related to the deal have been stolen from the Defence Ministry and an investigation into the theft is on. PTI 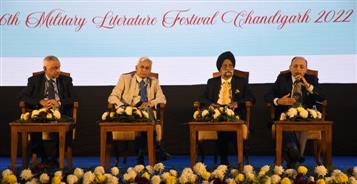