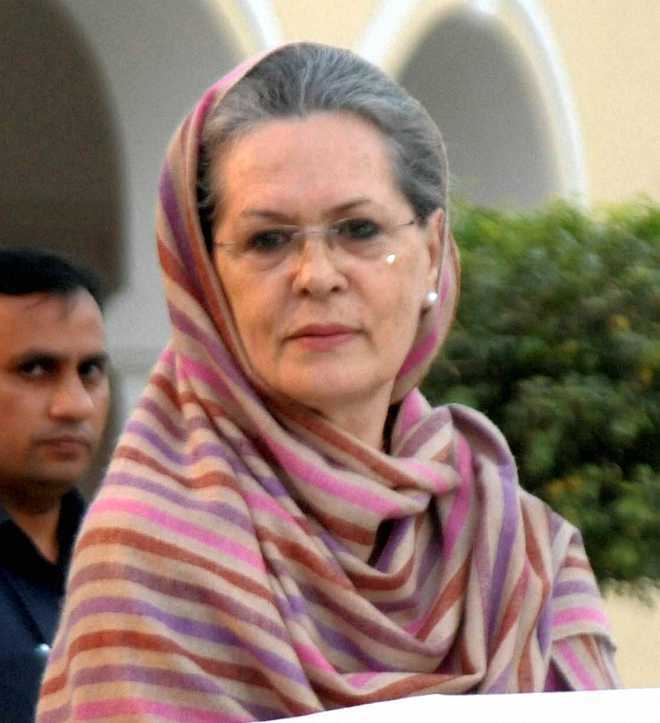 Shivakumar, 57, was arrested by the Enforcement Directorate (ED) on September 3 in a money laundering case. He is lodged in Tihar jail under judicial custody.

According to sources, Gandhi was accompanied by Congress general secretary Ambika Soni.

Shivakumar, a seven-time MLA in Karnataka, was booked along with Haumanthaiah -- an employee at Karnataka Bhavan in New Delhi -- and others for alleged offences under the Prevention of Money Laundering Act (PMLA).

The case was based on a charge sheet filed by the Income Tax Department against them last year before a special court in Bengaluru on charges of alleged tax evasion and 'hawala' transactions worth crores or rupees. PTI