NEW DELHI: Vistara on Wednesday announced that it will be starting a daily non-stop flight on Delhi-Thiruvananthapuram route from November 9, making Kerala''s capital city 33rd destination in its network. 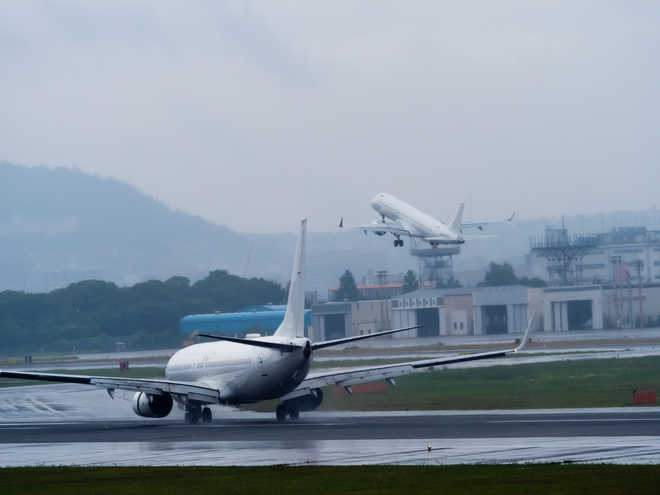 Vistara has expanded its network significantly in the last two months. — iStock

Vistara on Wednesday announced that it will be starting a daily non-stop flight on Delhi-Thiruvananthapuram route from November 9, making Kerala's capital city 33rd destination in its network.

The flight will depart from Delhi at 7 am and arrive at Thiruvananthapuram at 10.20 am.

The return flight will depart daily at 11 am and come at Delhi airport on 2.20 pm.

Vistara has expanded its network significantly in the last two months.