Why Mamallapuram shortlisted for venue

NEW DELHI: That Xi Jinping was once the Governor of Fujian province ended the hunt for location for the second India-China informal summit. 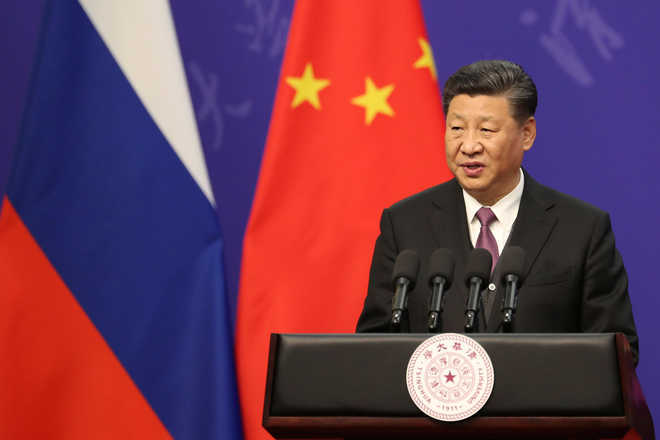 That Xi Jinping was once the Governor of Fujian province ended the hunt for location for the second India-China informal summit. “We were given clear guidance that we should look for a venue outside the national Capital because the Prime Minister was keen on showcasing other parts of India. Xi is interested in history and culture — it was evident to the PM from their first interaction,” said sources.

The team also had to look for an area which had landing facilities for a big aircraft and also a world heritage site. It had already shortlisted Mamallapuram because of the historical connection between coastal Tamil Nadu with China. There is clear indication in writings of Buddhist monk Huan Tsang, who visited Kancheepuram during the Pallava dynasty rule. Xi Jinping was once Governor of the Fujian province. — TNS