MANSA: To celebrate the 73rd Independence Day, a district-level function was organised at the Sports Stadium in Mansa on Thursday. 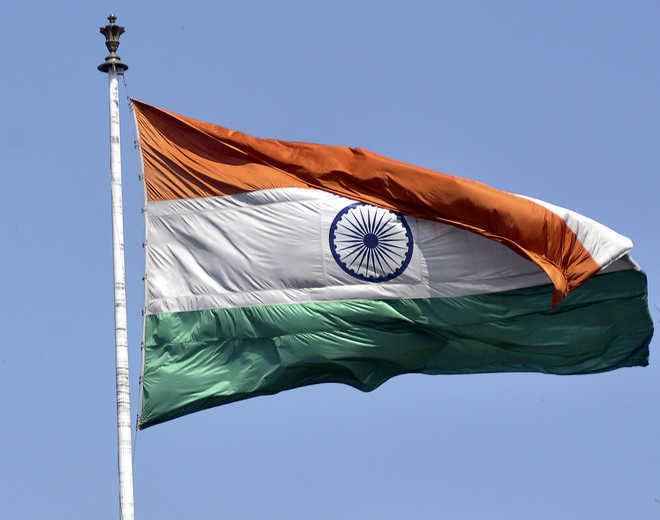 To celebrate the 73rd Independence Day, a district-level function was organised at the Sports Stadium in Mansa on Thursday.

Congratulating the audience, the DC remembered the sacrifices made by freedom fighters to free the country from the British rule. She called upon people of the country, especially the youth, to contribute towards progress of the nation by becoming responsible citizens.

She said state government was running many schemes for the welfare of the people. She said under Sarbat Sehat Bima Yojana, free medical treatment was being provided to people, while special attention was also being paid to water conservation and garbage disposal. The DC also said they are working to make sure that all these benefits reach eligible beneficiaries without any trouble.

Students from various schools of the district participated in the cultural programme organised on the day. The Dc distributed 23 tricycles to handicapped persons and 23 sewing machines to needy women. She also gave appreciation certificate to government employees and workers who had done excellent work in their field.

The DC also honored government employees and social activists for their services. Cultural programmes were presented by school children.

However, some employees of the DC office raised slogans when the cops did not allow them to enter from the VVIP gate. Later, the Assistant Commissioner Veerpal Kaur reached the place and pacified them.