ANANDPUR SAHIB: Work on the Anandpur Sahib-Naina Devi ropeway project is likely to get started soon as Himachal Chief Minister Jai Ram Thakur said he had talked to CM Capt Amarinder Singh in this regard. 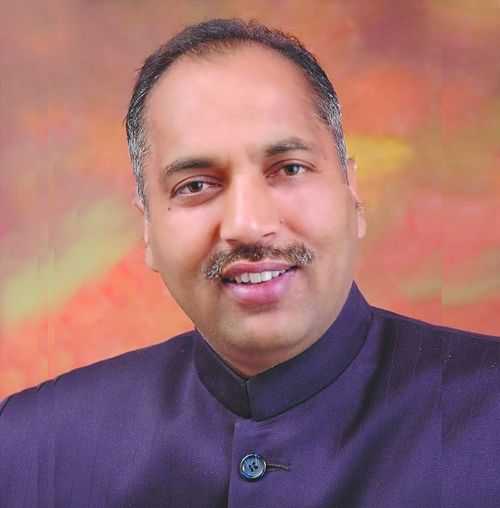 Work on the Anandpur Sahib-Naina Devi ropeway project is likely to get started soon as Himachal Chief Minister Jai Ram Thakur said he had talked to CM Capt Amarinder Singh in this regard.

Thakur was here with BJP national president JP Nadda, state party president Shwait Malik and former local Member of Parliament Prem Singh Chandumajra to pay obeisance at Takht Kesgarh Sahib. Chandumajra had requested him in this regard and to remove the entry tax for devotees visiting Guru Ka Lahore Gurdwara near Anandpur Sahib.

Talking to mediapersons, Thakur said it was expected that both Punjab and Himachal governments would start the work at ground level soon. In reply to a question regarding the charging of toll tax from the vehicles of devotees visiting the gurdwara from Punjab and other parts of the country, he said the matter had been brought to his notice now and would be resolved as per rules. — TNS