NEW DELHI: As the flurry of congratulatory messages to Narendra Modi from foreign dignitaries for a second consecutive victory in the general elections subsided, the neighbourhood found salience with the first-ever telephonic contact with Pakistan PM Imran Khan. 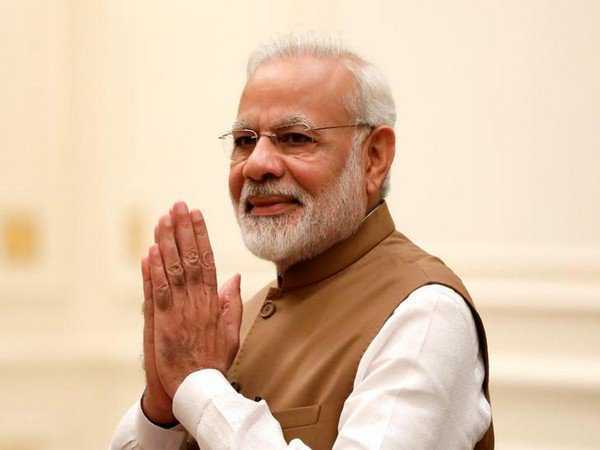 As the flurry of congratulatory messages to Narendra Modi from foreign dignitaries for a second consecutive victory in the general elections subsided, the neighbourhood found salience with the first-ever telephonic contact with Pakistan PM Imran Khan.

The Maldives media has reported that Male could be his first overseas visit while the Sri Lankan President Mathripala Srisena has announced that he would be present at Modi’s second swearing-in ceremony as PM on May 30.

Modi underlined India’s priorities for opening dialogue with Pakistan by telling Khan that creating trust and an environment free of violence and terrorism was essential for the region. He also reiterated his earlier suggestion to Pakistan to jointly fight poverty, said official sources.

Khan in his congratulatory called expressed his desire for both countries to work together for the betterment of their peoples, said Pakistan Office spokesperson Mohammad Faisal.  Khan looked forward to working with Modi to achieve these objectives, he added.

The Maldives media reported that Male would be the first destination  for Modi after his swearing-in ceremony on May 30 which the Sri Lankan President Mathripala Srisena has announced he will attend. Till a while back, both Maldives and Sri Lanka were deemed to have slipped into the Chinese zone of influence till general elections brought back governments that have stressed the renewal of ties with India.

Modi had underlined the importance India attached to the change in government in Maldives by attending the swearing-in ceremony of President Ibrahim Mohamed Solih in November last year. Solih had reciprocated by visiting India a few weeks later. A more conductive environment has been created for better Indo-Maldives and Indo-Sri Lanka ties due to the common threat of terrorism after the Easter Sunday blasts in Sri Lanka. The terror suspects were believed to have visited India and Sri Lanka had placed two Maldivians in custody after finding literature related to ISIS in their homes.