KARNAL: With favourable climatic conditions and high yield of around 50 quintals per hectare, the country is likely to achieve another milestone in wheat and barley production this rabi season. 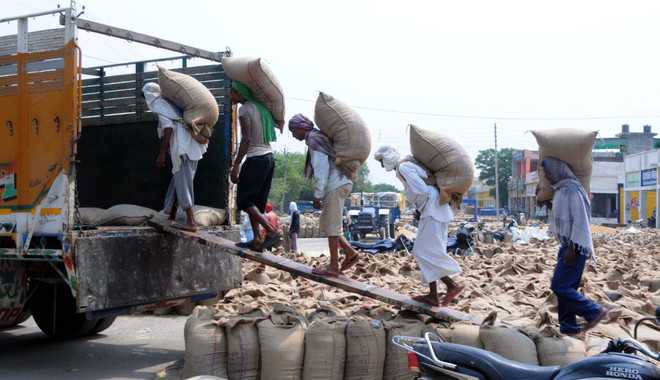 With favourable climatic conditions and high yield of around 50 quintals per hectare, the country is likely to achieve another milestone in wheat and barley production this rabi season.

As per data provided by scientists of the Indian Institute of Wheat and Barley Research (IIWBR), the country has produced 99.12 MT of wheat and 1.92 MT of barley so far.

Scientists expected 105 MT of wheat against a target of 102 MT. They were hopeful that barley production would cross the target of 2.10 MT.

He said production could be higher as data was being collected from various states.

Insignificant appearance of yellow rust had contributed a lot and per hectare production of wheat increased from 49 quintal to 50 quintal, he said.