CHANDIGARH: More than two years after a dancer, Kulwinder Kaur, was killed during celebratory fire at a wedding in Bathinda, the Punjab and Haryana High Court has rapped the trial court for complete injustice to the prosecution and the victim for not holding trial for murder offence. 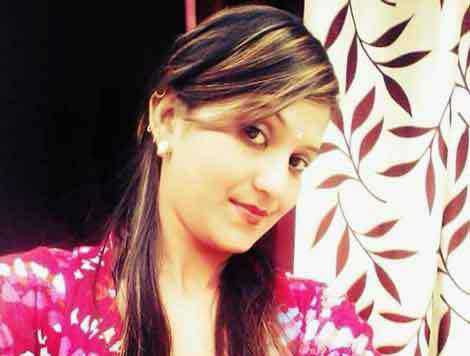 More than two years after a dancer, Kulwinder Kaur, was killed during celebratory fire at a wedding in Bathinda, the Punjab and Haryana High Court has rapped the trial court for complete injustice to the prosecution and the victim for not holding trial for murder offence. The trial court has also been asked to tender an explanation within 10 days.

The Bench of Justice AB Chaudhari and Justice Anupinder Singh Grewal also directed the state Home Department to identify police officers and persons in the prosecution department, who cleared the charge-sheet for commission of offence under Sections 304 and 336 of the IPC for culpable homicide not amounting to murder and acts endangering life or personal safety of others.

An FIR in the matter was registered on December 4, 2016, at the Maur police station in Bathinda district on the allegations that the accused climbed up a stage, took out a pistol and fired, following which the dancer died on the spot.

Initially, the FIR was registered for murder and other offences under Sections 302, 336, 148, and 149 of the IPC and the Arms Act. “Strangely” the murder offence under Section 302 was deleted and reduced to Section 304-A. The charge was, however, framed by the trial court under Sections 304 and 336.

The victim’s mother, subsequently, filed an application in the Bathinda Additional Sessions Court for alteration of charge to Section 302 as it was a murder case. The trial court turned down the plea relying on the statement of victim’s husband Rajinder Singh that the accused had fired in the air.

The Bench asserted that it was aghast to see the trial court’s attitude in rejecting the mother’s plea on flimsy and whimsical grounds. Whether the death was homicidal or accidental depended upon evidence to be tendered before the trial court. It could not have endeavored to frame charge for offence other than murder without recording prosecution evidence, including medical.

“It is only after the trial’s conclusion the question will arise whether it was a case of murder, culpable homicide not amounting to murder or accident… The Police Department itself decided, though the girl died because of bullet injury, that it was a case of accident. In our opinion neither the Police Department, nor the prosecution have any business to decide whether the death was homicidal, suicidal or accidental and this has to be decided only by the court of law”.