CHANDIGARH: The Haryana Government has claimed that it was not getting its due share of water (6 million gallons per day (MGD)) from Chandigarh as per the agreement with the UT Administration. 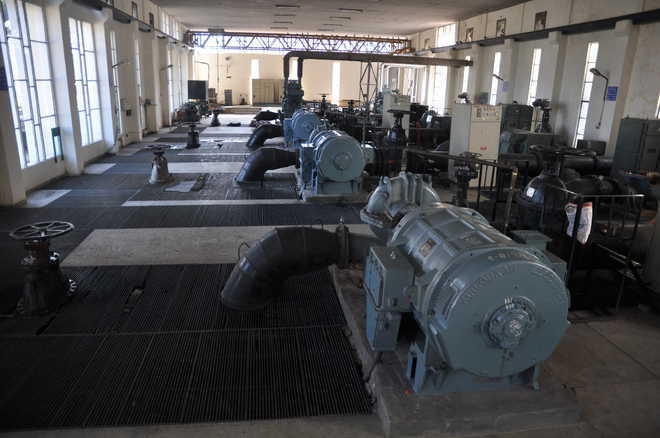 The Haryana Government has claimed that it was not getting its due share of water (6 million gallons per day (MGD)) from Chandigarh as per the agreement with the UT Administration.

Sources said Haryana would raise this issue during a meeting of the Inter-state North Zone Council scheduled for September 3.

The state of Haryana claims that on an average, Panchkula is getting 5 or below 5 MGD of water from the Kajauli waterworks located on the Bhakra Main Line near Morinda in Ropar.

In 1983, an agreement was signed between Punjab, Haryana and Chandigarh over the distribution of water from the Kajauli waterworks to Mohali, Chandigarh, Chandimandir and Panchkula.

The waterworks project had various phases. Four of its phases have been completed; each phase carries 20 MGD water. From each phase, Mohali gets 2.5 MGD of water, Chandimandir 1.5 MGD and Panchkula 1.5 MGD.

UT officials claimed that Panchkula was getting its full share of the water available. Leakages, and fall in supply of canal water during summer cut the water share of all states.