NEW DELHI: The Asia-Pacific Group of the global watchdog for terror financing and money laundering has put Pakistan in the blacklist for its failure to meet its standards, officials said on Friday. 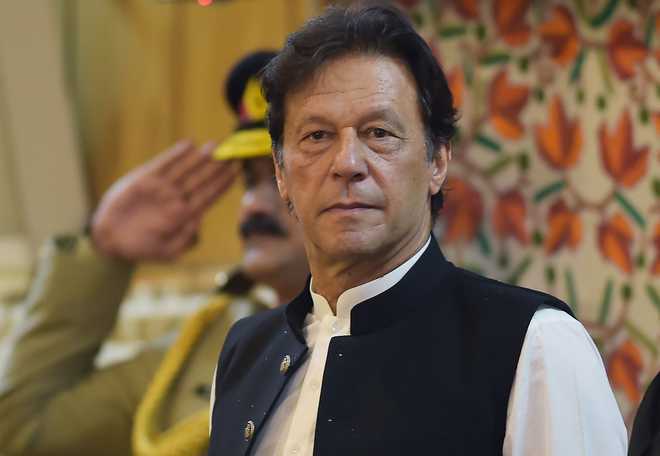 The Asia-Pacific Group of the global watchdog for terror financing and money laundering has put Pakistan in the Enhanced Expedited Follow Up List (Blacklist) for its failure to meet its standards, officials said on Friday.

The Asia Pacific Group (APG) of the Financial Action Task Force (FATF) has also found that Pakistan was non-compliant on 32 of the 40 compliance parameters of terror financing and money laundering.

The FATF APG meeting was held in Canberra, Australia and the discussions lasted over seven hours over two days.

“The APG has placed Pakistan in the Enhanced Expedited Follow Up List (Black List) for failure to meet its standards,” an Indian official privy to the development said.

On 11 effectiveness parameters of terror financing and money laundering, Pakistan was adjudged as low on 10. The official said despite its efforts, Pakistan could not convince the 41-member plenary to upgrade it on any parameter.

Now, Pakistan has to focus on avoiding the blacklist in October 2019, when the 15-month timeline ends on the FATF's 27-point action plan, another official said. PTI