Pitch for Section 118 dilution gets shriller

SHIMLA: While the BJP and the Congress have joined hand in opposing the dilution of Section 118 of the HP Land Reforms and Tenancy Act, the voices in its favour are getting shriller. 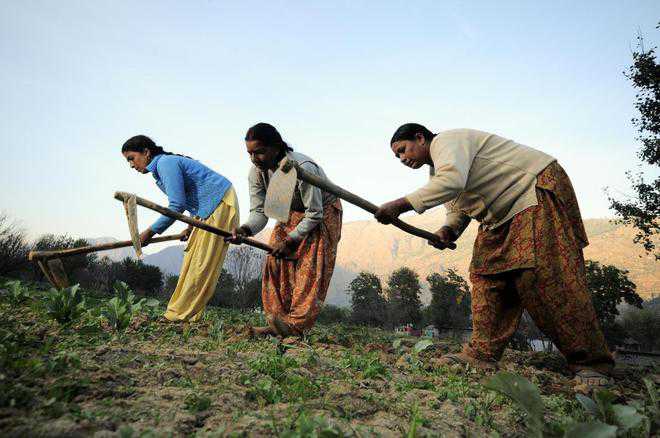 Section 118 of the HP Tenancy and Land Reforms Act, 1972 provides for restriction on transfer of land in favour of a person who is not an agriculturist of the state.

While the BJP and the Congress have joined hand in opposing the dilution of Section 118 of the HP Land Reforms and Tenancy Act, the voices in its favour are getting shriller.

People are demanding its dilution for non-agriculturist bona fide Himachalis, living in the state since long and demanding the right to purchase land, which was snatched by the Act implemented in 1972.

“I was born before independence in Shimla and have been settled in the state for more than seven decades. Section 118 has snatched my right to purchase land whereas those agriculturists, who had no claim on Shimla till the Reorganisation of Punjab, have right to purchase land without any permission from the government,” says Hem Kumar.

“The section is retained to serve the vested interests of big Himachali agriculturists, who are eying the lands of small farmers as they are aware that they can buy their land without paying the fair market price,” says management professional Kuldeep Kaul from Shimla.

He said this small amendment would also protect the rights of small and marginal traders and industrialists as at present, they could purchase limited land in municipal areas.