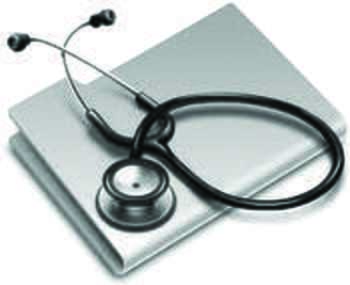 Drawing flak for allowing private medical colleges to charge exorbitant fee for MBBS, Punjab  has sought an amendment to the Punjab Private Health Sciences Educational Institutions (Regulation of Admission, Fixation of Fee and Making of Reservation) Act, 2006, to include private medical universities that have mushroomed in the past one decade.

This will empower the state to regulate the fee charged by these universities which had argued there was no such provision in law.

The government intends to table the Bill in the winter session of the Vidhan Sabha.

A senior government functionary said the amendment Bill had been cleared by the Office of Advocate General and was now with the legal remembrancer.