4 workers killed in fire at hosiery factory in Ludhiana

LUDHIANA: Four workers died as a fire broke out at a hosiery factory here on Wednesday. The workers died of asphyxiation as they could not find the exit door. 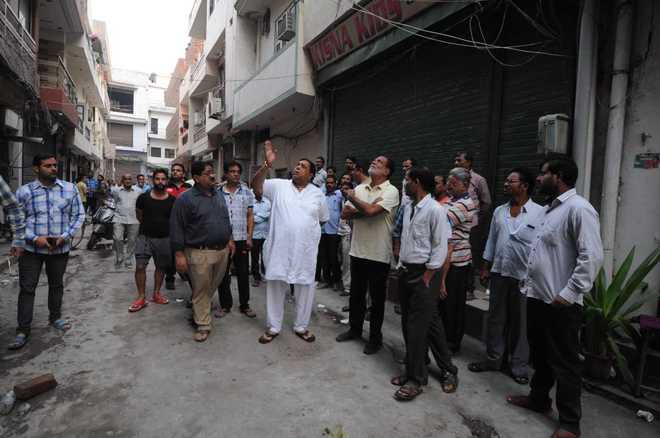 Four workers died as a fire broke out at a hosiery factory here on Wednesday morning.

The workers died of asphyxiation as they could not find the exit door. Even the main shutter of the factory was locked by the owner from outside.

The fire broke out at 4.25 am. The small factory is located in a three-storey building in Kalyan Nagar.

CP Sukhchain Singh Gill, who visited the spot, said there was a gross negligence by the factory owner as exit points were locked following which the workers could not escape.

The factory owner has been rounded up by the police.

On Monday, two Indians and a Pakistani national were killed ...