CHANDIGARH: Rejecting as totally inadequate the Centre''s proposed 60:40 fund-sharing pattern for the SC Post-Matric Scholarship Scheme, Punjab CM Capt Amarinder Singh has demanded restoration of the old sharing scheme, under which states had to finance about 10% only. 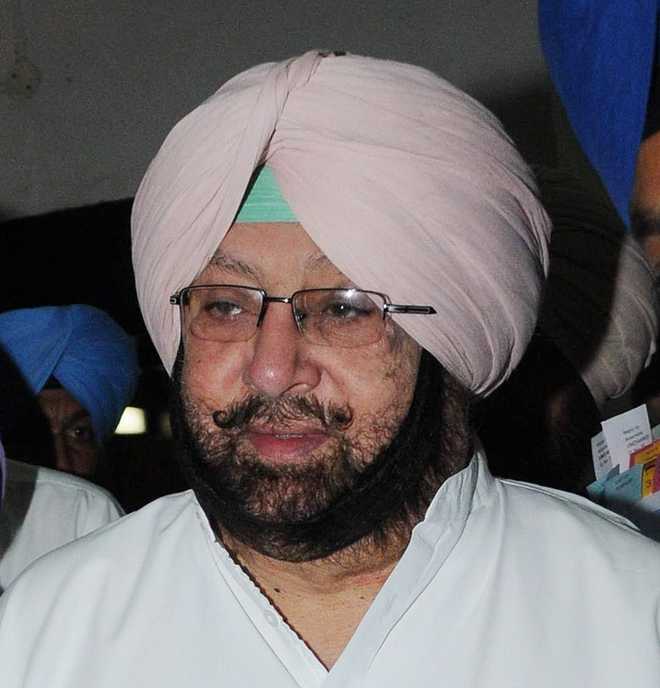 Rejecting as totally inadequate the new proposed 60:40 fund-sharing pattern of the Union Social Justice and Empowerment Ministry for the SC Post-Matric Scholarship Scheme, Punjab Chief Minister Captain Amarinder Singh has demanded restoration of the old sharing scheme, under which states had to finance about 10% only.

Till financial year 2018, the states were contributing a little over 10% of the total scheme amount of Rs 600 crore. However, the Centre had subsequently absolved itself of its share to put the entire fiscal burden on the states, raising their annual committed liability from Rs 60 crore to Rs 750 crore.

Against approximately Rs 75 crore, which the state would have been required to pay under the old sharing formula, it would now have to shell out around Rs 300 crore as it share of the scheme, said Captain Amarinder, adding that the resultant burden on states was huge.

Under pressure from the states, the central government has apparently agreed to fix its share now but the same does not match the original sharing scheme, the Chief Minister pointed out, terming it as totally unacceptable and a mockery of the BJP-led NDA government’s stated commitment to the uplift of the SC/ST sections of the society.

Captain Amarinder pointed out that he had, on June 15, 2018, written to the Union Minister for Social Justice and Empowerment, seeking review of the guidelines of the proposed new funding pattern. He had pointed out that the proposed pattern defeated the very objective of the scheme, besides imposing an unmanageable burden on the state government.

By fixing its share in the scheme at only 60%, instead of the earlier about 90%, the central government had failed to address the concerns of the states with regard to this crucial matter, said the CM.

While the state government was totally committed to providing free education to SC students under the scholarship scheme, and was ready to bear the entire cost of it, it was shameful on the part of the Centre to wriggle out of its responsibility, said Captain Amarinder. He urged the Union Ministry to withdraw its proposal, which it has sent to the Cabinet Committee on Economic Affairs, and relook it, keeping in view the overall interest of the SC students, he added.

66 per cent of the country’s adult population has been given...