Campaign on, but SAD yet to pick candidates for 2 key seats

MUKTSAR: With just about a month left for polling in the state (May 19), both Congress and SAD are yet to declare their candidates for the Bathinda and Ferozepur seats. 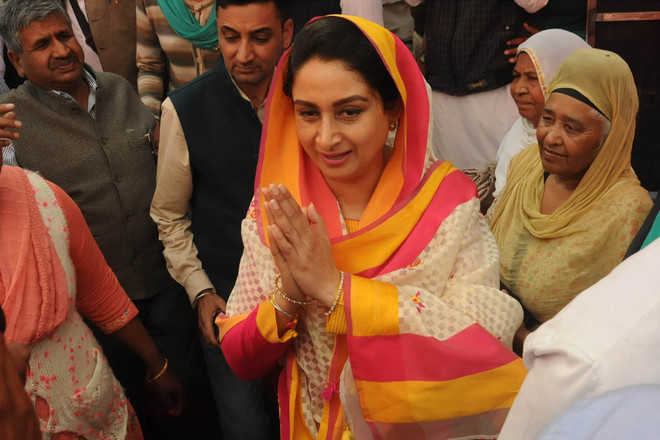 With just about a month left for polling in the state (May 19), both Congress and SAD are yet to declare their candidates for the Bathinda and Ferozepur seats. Nevertheless, the SAD leadership has been canvassing and regularly holding meetings with party workers for the last about a month.

On the other hand, the probable candidates of the Congress are yet to kick-start their campaign.

Their local MLAs and constituency chiefs too are meeting party workers quite often to motivate them.

Besides, the party is also organising rallies in these areas. Former minister Bikram Singh Majithia too is focusing on Bathinda.

Former Malout MLA Harpreet Singh, general secretary of the SAD, said, “We are regularly visiting villages and towns to mobilise workers. There isn’t much time left and it will be tough to tour the entire area in a short period. Further, a majority of people in villages will be busy in wheat harvesting. We are simply telling them to vote for the party.”

Meanwhile, a senior SAD leader today said the party might announce the candidates for these two seats on April 24.