CHANDIGARH: He campaigned for the opening of Kartarpur corridor for 24 years. 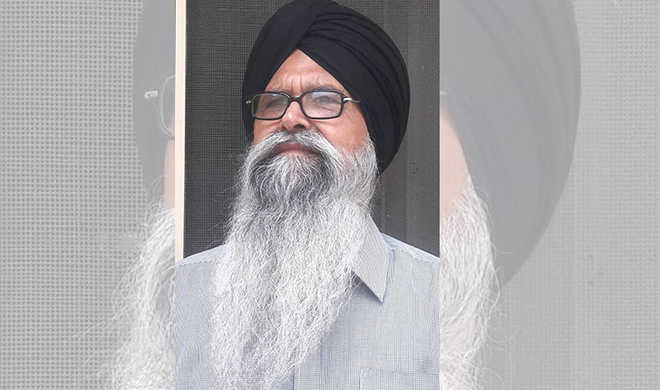 He campaigned for the opening of Kartarpur corridor for 24 years. Though the dream project has become a reality, his efforts were not recognised.

He does not even figure on the list of over 600 persons chosen by the Punjab Government for a special award in Kapurthala on Sunday to mark the 550th Parkash Purb of Guru Nanak.

Amritsar-based Bhabishan Singh Goraya, 67, had written hundreds of representations to the Indian and Pakistani authorities for opening of the corridor. He had also erected hoardings from Dera Baba Nanak to the Darshan Sthal on the border with Pakistan where binoculars are installed for darshan of the gurdwara. He had also been performing ardas at a gurdwara near the site twice every month.

Bhabishan says his inspiration was late MLA Kuldeep Singh Wadala who worked relentlessly for opening of the corridor, “I started working with him,” he says, adding that he did get a call from a government official seeking details of his contribution towards the project, but it was never followed up.

He said he was hopeful of the opening of the corridor when in 2008, Pranab Mukherjee, the then External Affairs Minister, visited the Darshan Sthal and announced that the corridor would be opened soon, he recalls as he had written to Mukherjee to visit the site.