CHANDIGARH: Justice Rajiv Sharma has been appointed Acting Chief Justice of the Punjab and Haryana High Court after the elevation of Justice Krishna Murari as a Judge of the Supreme Court. 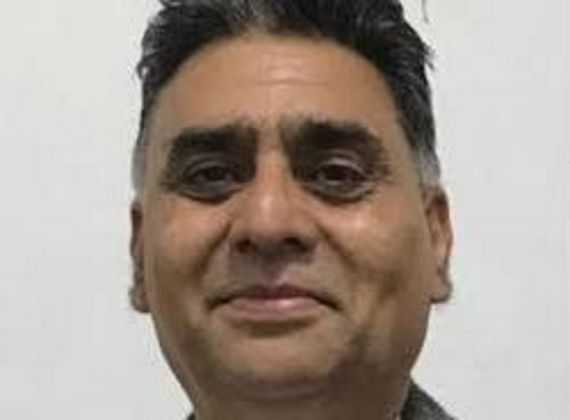 Justice Rajiv Sharma has been appointed Acting Chief Justice of the Punjab and Haryana High Court by the President following the elevation of Chief Justice Krishna Murari as a Judge of the Supreme Court.

“The President is pleased to appoint Justice Rajiv Sharma, the senior-most judge of the Punjab and Haryana High Court, to perform the duties of the office of the Chief Justice of that High Court with effect from the date Justice Krishna Murari relinquishes the charge as the Chief Justice of the Punjab and Haryana High Court consequent upon his appointment as a Judge of the Supreme Court of India,” read the notification issued by the Union Ministry of Law and Justice (Department of Justice).

Available information suggests Chief Justice Murari will relinquish charge later in the day. First Puisne Judge, Justice Sharma, is known for expeditious disposal of cases and his concerns for nature and environment. Justice Sharma has delivered landmark judgments such as granting living entity status to the Ganga and the animal kingdom. Justice Sharma has also delivered important judgments such as deletion of caste from FIRs, directives for preventing suicides by farmers, abolishing age-old system of solitary confinement for death penalty convicts.

Justice Sharma is also known for his unending tirade against drug menace and series of other reformist orders in the realm of education, health and mental health. A Bench headed by Justice Sharma also ordered crackdown on encroachments in Chandigarh.