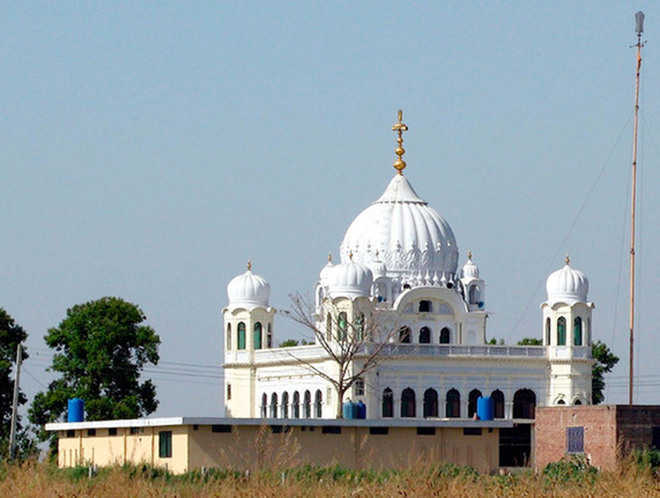 The Union Minister said she had received a letter from Union Road Transport and Highways Minister Nitin Gadkari that the ministry had acceded to her request and decided to rename the new National Highway 703AA in name of the first Sikh Guru.

The decision had  been conveyed to the Public Works Department of the Punjab Government and the National Highways Authority of India for necessary action. She said both had been directed to implement this decision with immediate effect. She reiterated Prime Minister Narendra Modi would inaugurate the Kartarpur corridor on November 8. The online registration portal for pilgrims becomes functional from next Monday.